The backgrounds remained funky.  Animals were included on several.  The best would be Ryne Sandberg's card.  It shows a rhino chasing Ryno.

Fleer also did a semi-update thing, showing newly acquired players, but wearing the uniform of their previous team.  That's why we have a Phillie and an Expo mixed in with the Cubs 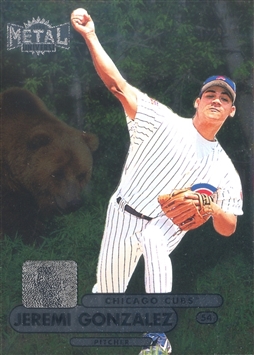 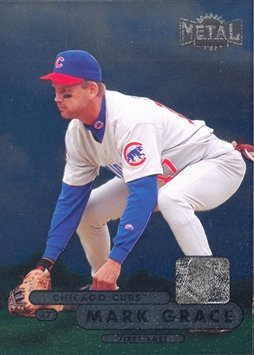 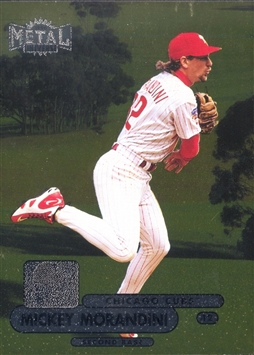 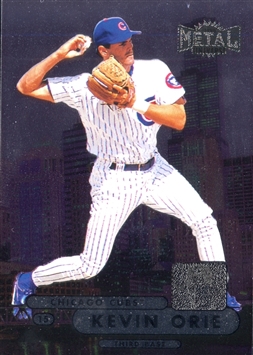 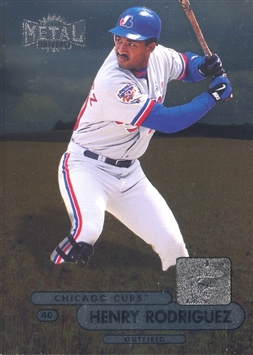 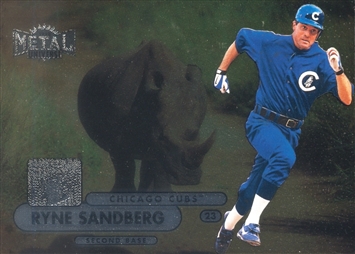 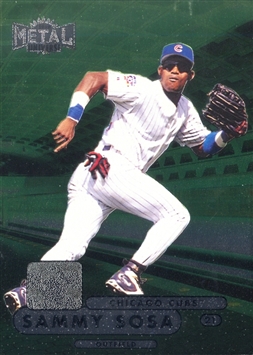