Fixing the 1972 In Action Cards

The 1971 set was the first to feature in-game action on cards.... for some of the teams.


The 1971 Cubs were not one of those teams.  All their cards were posed.

The first action pictures for the Cubs came the next year in the In Action subset. 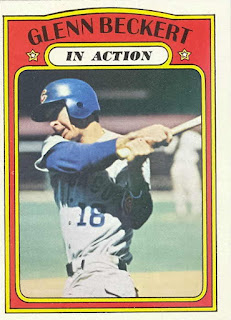 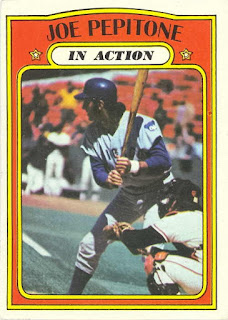 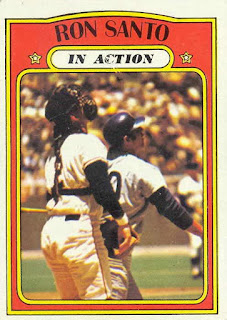 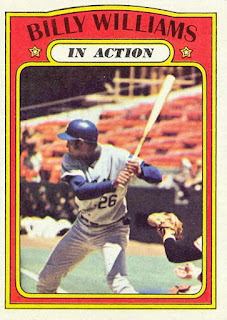 Four Cubs have those cards.  Most of the action shots are not very good.  The Beckert and Santo cards are the worst. All four pictures are from Candlestick Park.  I wonder if they are all from the same game?

Being the fixer that I am, I found some action shots of the four players and updated their cards. 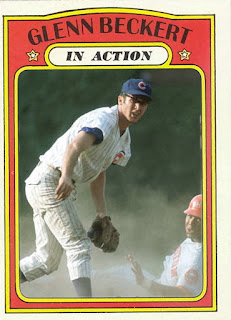 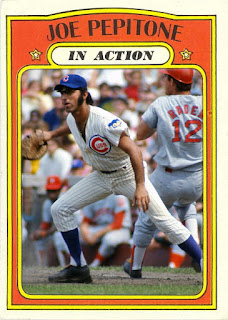 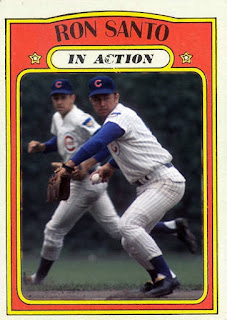 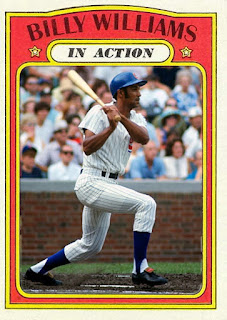 No Candlestick Park for me -- it's all Wrigley!