For six years the MLB-produced program sold at the All-Star game featured pages that had the pictures of each of the players on the All-Star ballot.  The pictures looked like baseball cards but were much smaller.  They could be cut out and saved and that's what I've got to show.  Today I've got the cards from the first year, 1981. 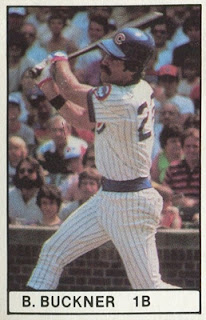 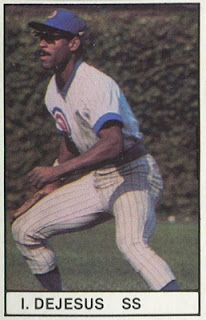 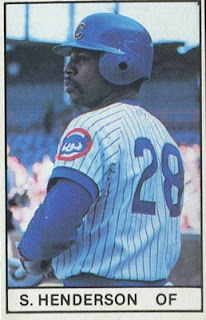 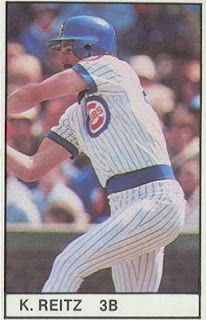 These are all hand-cut.  Some were cut better than others.  They are pretty flimsy because they are just paper, the pages from the program. 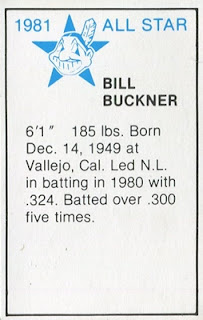 The backs feature the game's logo and a little information about the player.

Bill Buckner was the only one of the four Cubs to actually make the team, as a reserve.  It was his first and only All-Star appearance.  He pinch-hit in the 9th inning and grounded out to first base.