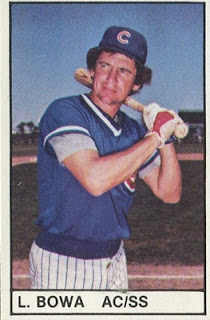 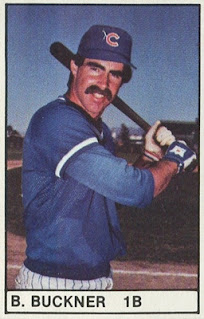 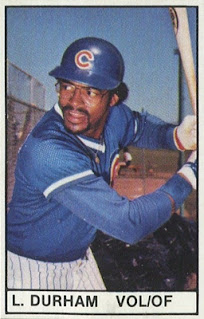 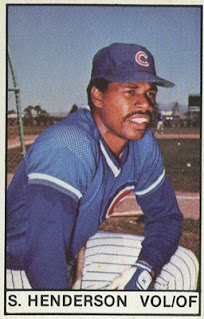 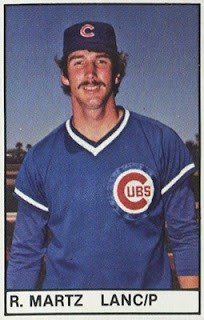 ...and their bilingual too.  The 1982 game was held in Montreal, so we get the positions in both French and English.

I'm not sure why the program included lanceurs, since they were not voted onto the team by the fans.  I'm even more puzzled at the inclusion on Randy Martz.  He was 4-6 through mid-June and then missed a month due to a strained right shoulder. 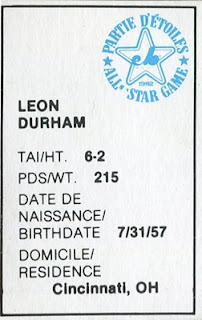 The backs are bilingual also and the extra lines took up any space for a small write up on the players.