The Cubs outfielders did something yesterday that has never been done before in big league play, ever.  No outfield trio has ever each hit two home runs in the same game until Schwarber, Happ, and Heyward each went yard twice.  The Cubs clobbered the Reds 10-1 and the six home runs accounted for all ten of the Cubs runs. 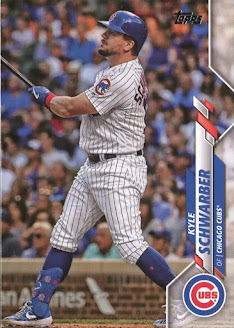 Left fielder Kyle Schwarber a solo shot in the fourth inning and a grand slam in the ninth, 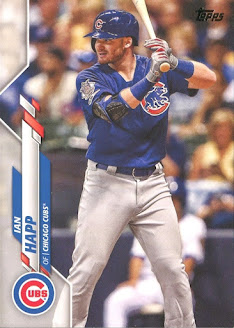 Ian Happ played center field and hit his homers in the fifth and seventh. 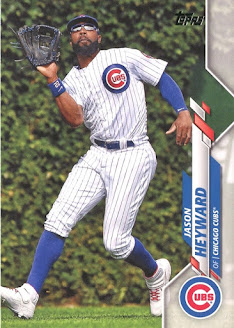 Right fielder Jason Heyward belted solo shots in the fourth and sixth inning.
Posted by Wrigley Wax at 7:00 AM