Topps released the 2015 sticker set on the same day that Heritage came out.  Guess what got all the attention and guess what was ignored.  Topps stickers....the Jan Brady of the baseball card world!

Since being reintroduced five years ago, the stickers have had the same format.  There are nine stickers for each team, plus one team logo sticker (that is shared with another team), making a total of ten stickers.

The set includes both active and retired players, so that means... 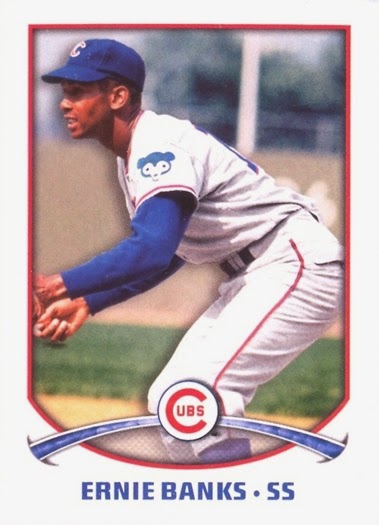 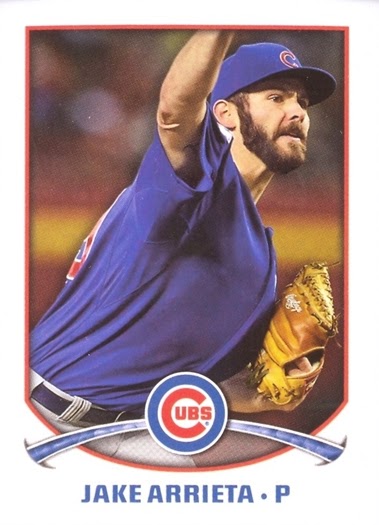 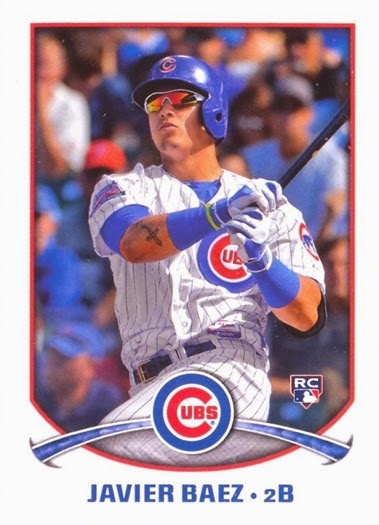 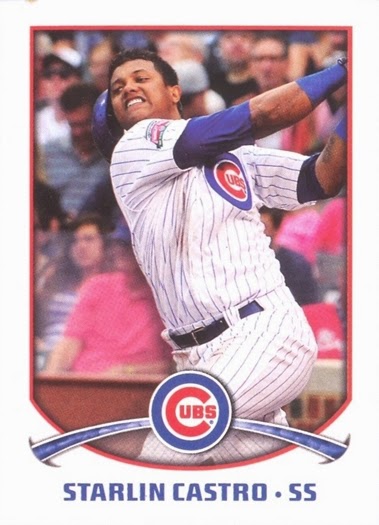 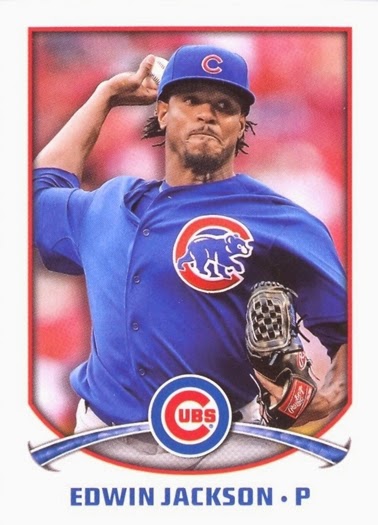 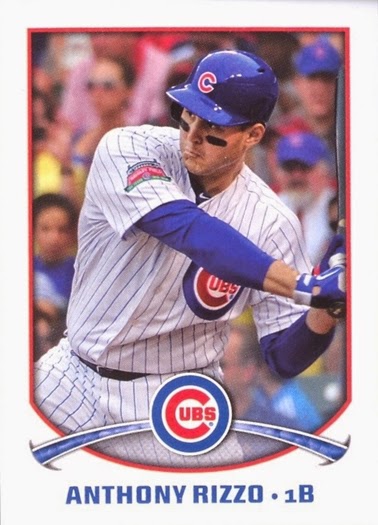 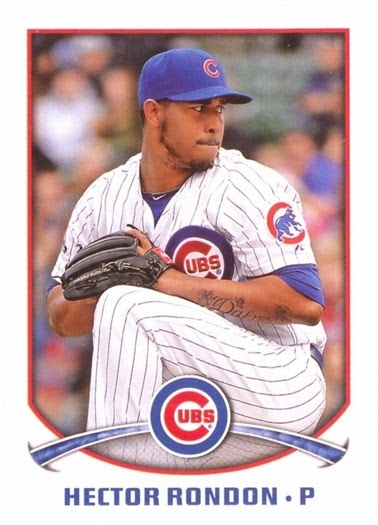 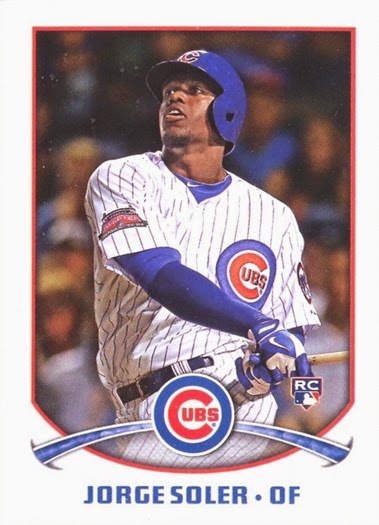 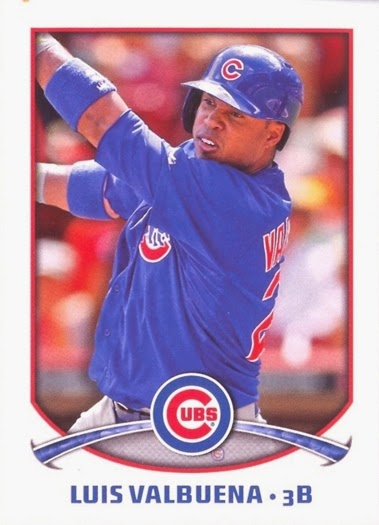 There aren't any surprises among the eight active players other than the inclusion of Edwin Jackson.  I was hoping to forget that he is even on the team, and Series One and Heritage ignored him.  Catcher Welington Castillo would have been a been choice to included instead of Jackson. 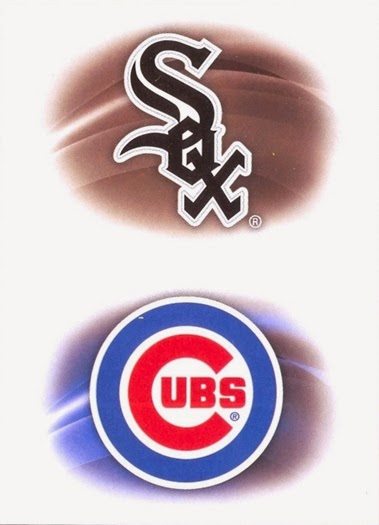 Finally, for the third year in a row, Topps has paired up the Cubs logo sticker with the White Sox.

Please stop that.
Posted by Wrigley Wax at 7:00 AM