I've got 13,397 Cubs cards from 104 different brands listed on a spreadsheet. A random number generator picked five cards, one each from the past several decades. 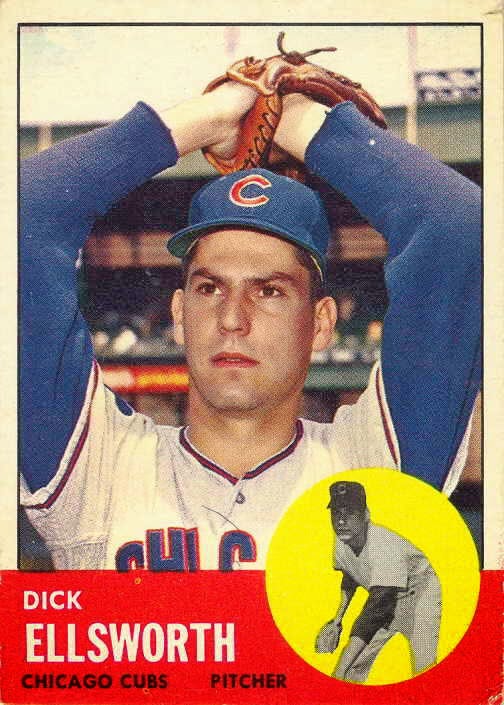 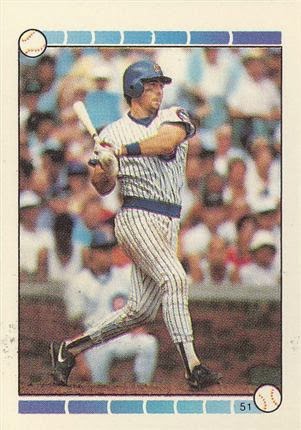 1980s: 1989 Topps Stickers #51 Damon Berryhill  It was nice of the RNG to pick a sticker the same week that this year's sticker set was released.  Strangely, Topps released Heritage and the stickers on the same day. 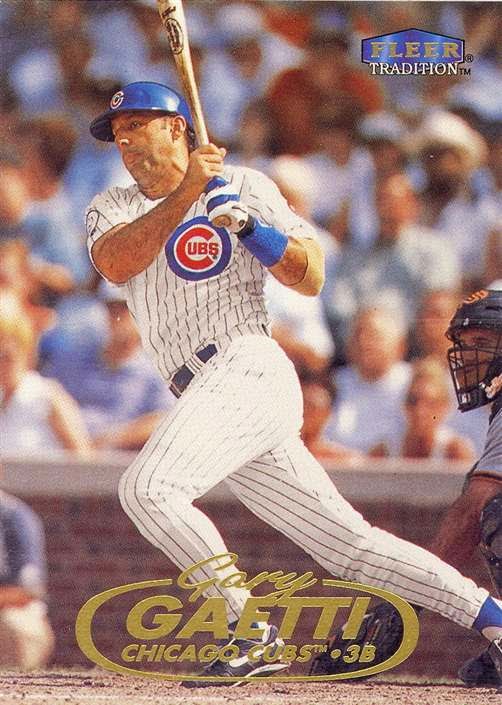 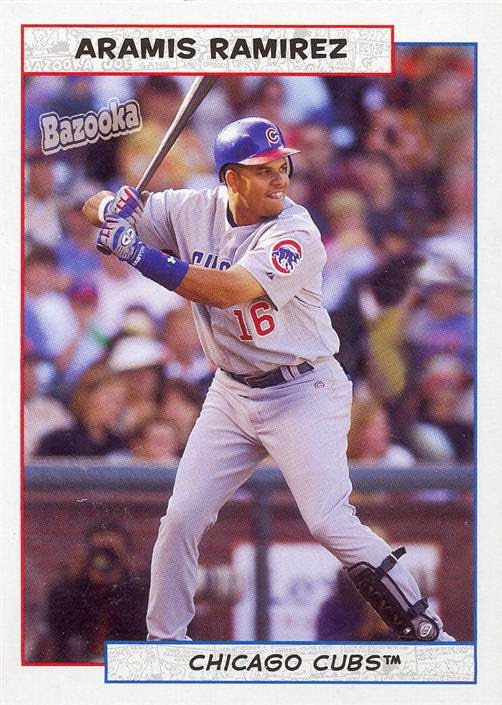 2000s: 2005 Bazooka #2 Aramis Ramirez  The design on these Bazooka cards sure is basic...box with name on top, box with team on bottom, and a picture.  That probably took ten minutes to come up with. 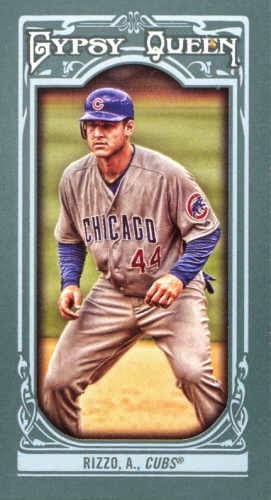 2010s: 2013 Gypsy Queen Mini #11 Anthony Rizzo  The GQ minis have been a product staple from the start, and each year I've picked up the entire Cubs team mini set.  They make sense since the original Gypsy Queen cards were tobacco cards.
Posted by Wrigley Wax at 7:00 AM