My Version of a Heritage Error Card

For several years the Heritage sets have been mimicking errors that were made in the original Topps sets.  The 2015 Heritage set includes eight error cards. Seven of the eight were based on typos, things like the wrong birth year or the spelling of a name.

The eight error card is based on a 1966 mistake on a Cubs player card... 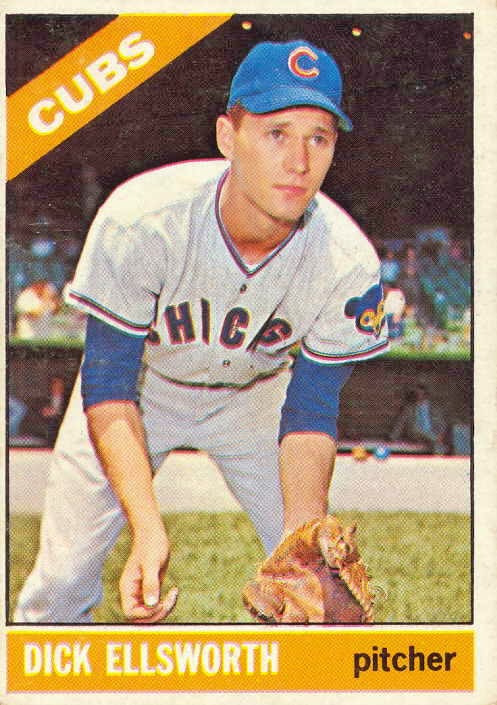 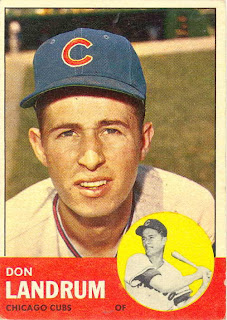 when Ron Santo's picture was placed on Don Landrum's card. Heritage copied the error on an SP card in the 2012 set with this card... 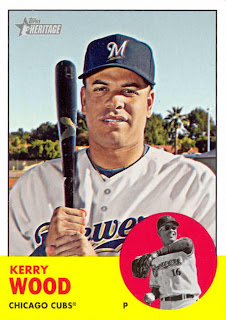 The problem with the 1966 error is that the picture Topps used was of Ken Hubbs, the Cubs second baseman that died in a plane crash two years earlier.  This was a major screw-up.

So how did Heritage deal with it?

In a screwed-up way. 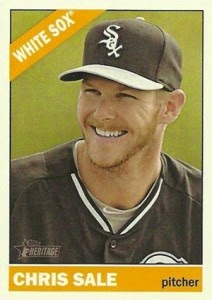 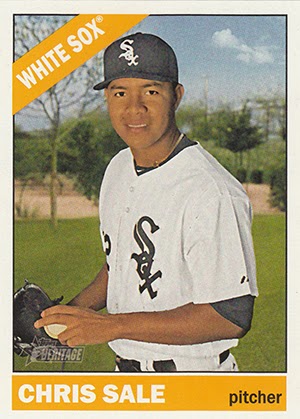 ... and this is the error SP card, with a picture of Jose Quintana.

Why did Topps not do this with a Cubs player, since the original mistake was a Cubs card?  And really, is anyone going to confuse the two players? I'm pretty sure that they don't look anything alike.

OK, now we get a little more twisted.  The major mistake back in 1966 was the use of a picture of a dead guy.  It's bad enough to swap photos, but even worse when you do it with a guy who's been gone for two years.  I wonder how the Hubbs family felt about the mistake?

If Topps really wanted to get it right, they would have made #447 a Cubs card with the picture of the wrong guy, and a dead guy to boot.

Is that too messed up for Topps?  For you? 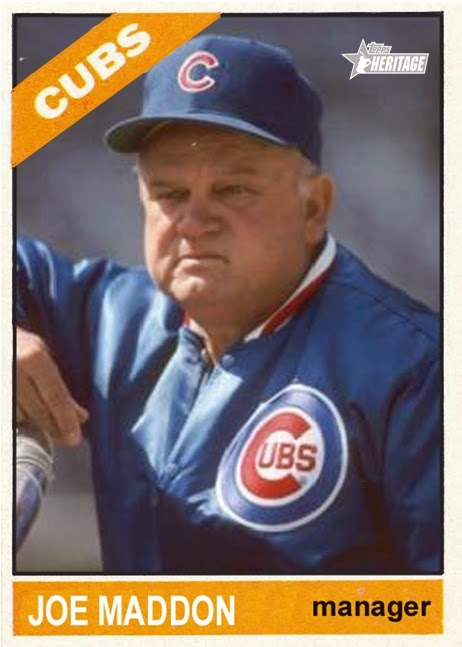