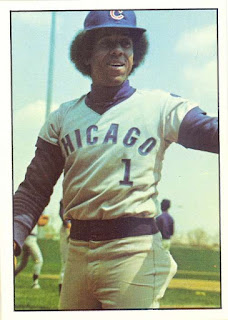 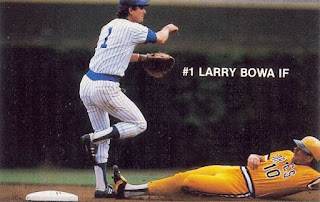 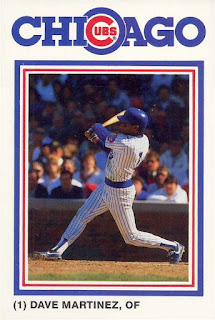 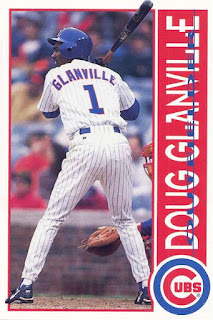 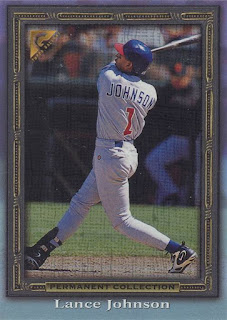 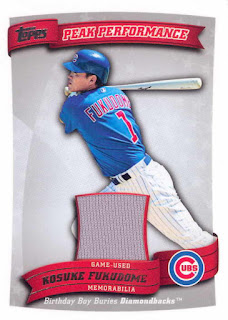 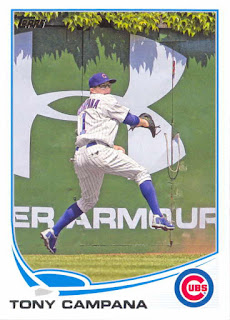 By beating the Cardinals yesterday the Cubs reduced their magic number to one.  To not win the division, they need to lose their remaining 17 games while the Cardinals win all of theirs.

That's not very likely, even for the Cubs.

And I feel very ho-hum about the whole thing.

In 2007 the Cubs were in a tight fight for the division.  It came down to the last weekend of the season, a three game series in Cincinnati.  Mrs WW, WW Jr, and I were all caught up with pennant fever and we spent the weekend in Cincinnati.  We saw two Cubs wins in a ballpark that was mostly blue, not red.  It was very exciting.

I feel little if any of that excitement right now.  The Cubs have been so good all season long that winning the division has been a foregone conclusion since just after the All Star break.

I watch almost every game, and I enjoy watching them.  But winning is no longer a surprise.  It is an expectation.  And when they lose, I don't feel like the bottom is falling out.  I expect them to win the next day.

At this point, its not the regular season that matters.  It's the post season.  And for that, I feel anything but ho-hum.  That's where I'm afraid the bottom will fall out.

They've played so good for so long...can they keep it up throughout the month of October?

That is what gets me excited.  I sure hope the season ends with a win.
Posted by Wrigley Wax at 7:00 AM