No, the title is not a typo.

But it came about because of a typo.  As I was doing a recent Five Random Cubs Cards post I inadvertently typed Ransom instead of Random.  I corrected the mistake but also realized that I do actually have five Ransom cards. 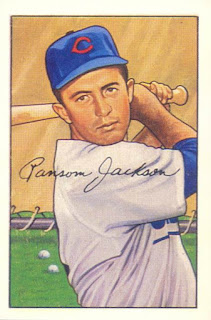 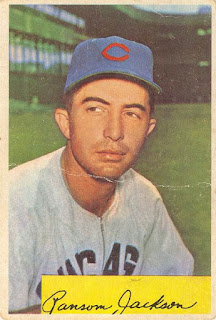 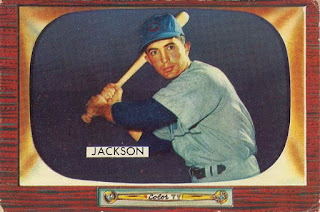 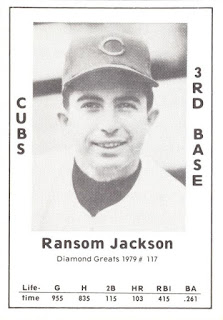 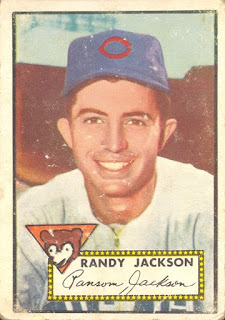 Bowman included Jackson in three sets but Topps only had him once.  This was the era of contracts with one company or the other and it looks like Jackson was a Bowman man.
Posted by Wrigley Wax at 7:00 AM