There are a lot of players on cards from the 1960s that look years beyond their actual age. 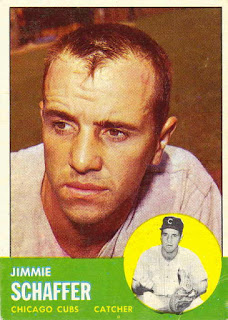 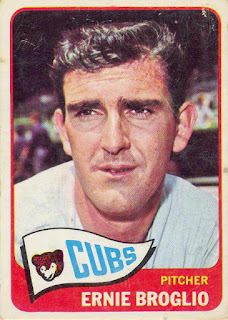 Born in the Depression, kids during the war.  Did stressful times age them prematurely? 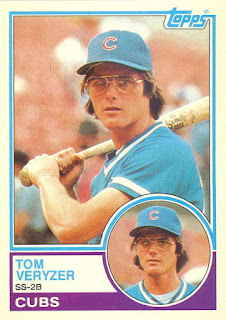 Because kids from the 50's and 60's don't have that same look.  Tom Veryzer was 30 when this picture was taken.  He looks like he's 12 and should be playing with the Bad News Bears.