Topps brought Super back in 1984 and this time the cards were really Super.  They come in at 5" x 7", which is four tines the area of regular cards. 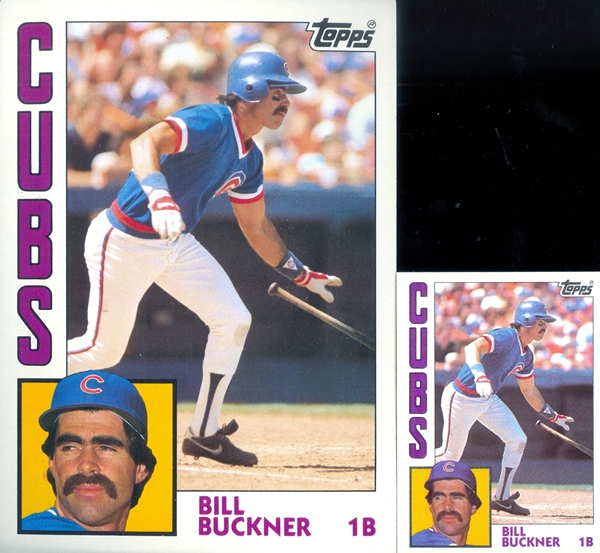 The cards are also duplicates of the original, with the fronts and backs being identical, just increased in size.

The sets were not very big.  There were just 30 cards in the 1984 version, and Billy Buck was the only Cub. 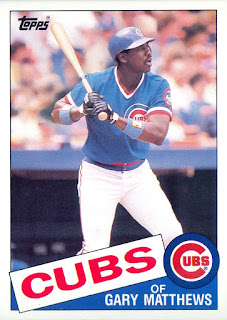 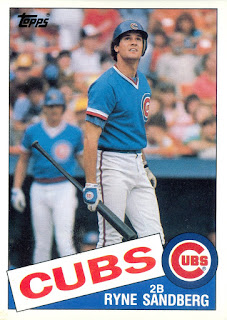 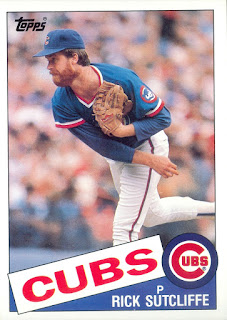 The set doubled in size in 1985, with 60 cards, and three of them were Cubs.  You'll have to take my word that these are Super cards, since they are identical to the regular ones. 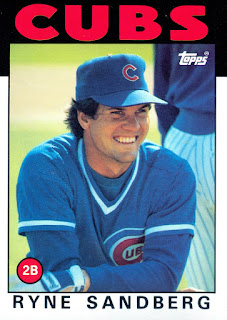 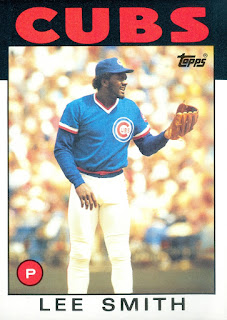 The brand disappeared after 1986 and has not returned.
Posted by Wrigley Wax at 7:00 AM