I've come to expect that there will be factual errors on Topps cards.  They just don't seem to want to make sure that they've got things stated correctly.

I had much higher expectations when visiting the Hall of Fame.  Surely they would be interested in accuracy.

I found two mistakes on displays, and they both are pretty easy to verify. 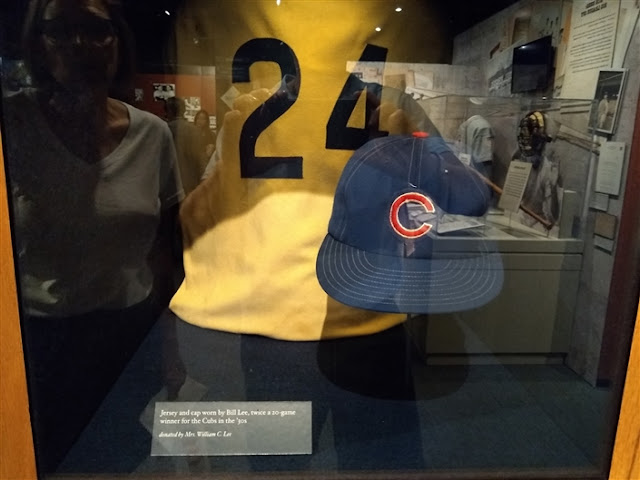 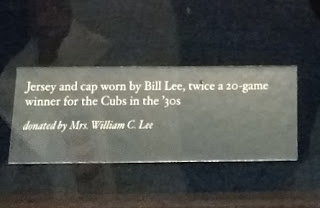 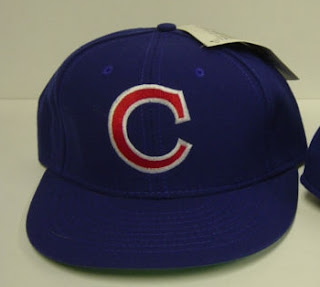 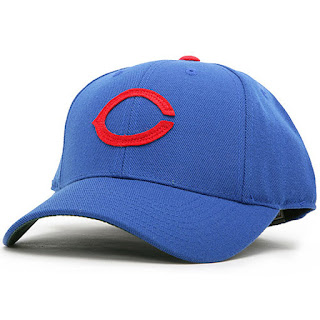 The hat in the display case was not used until 1958.  The jersey and cap were donated to the Hall by Bill's wife.  She may have just assumed the hat was from his playing days. But I don't think that it was possible. 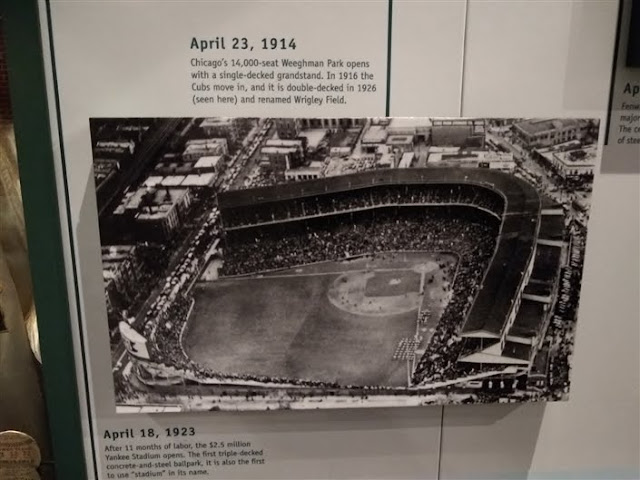 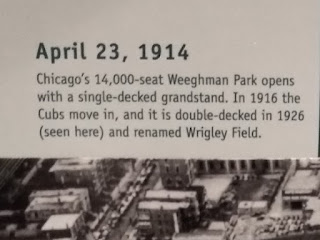 The write-up says that Wrigley Field was double-decked in 1926.  That is double-wrong.

The upper deck was added in two phases. 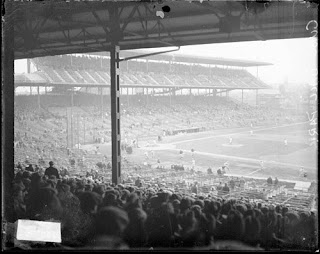 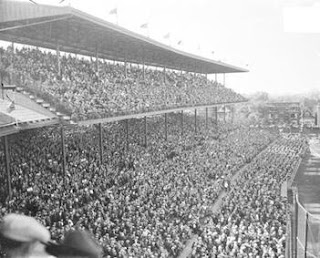 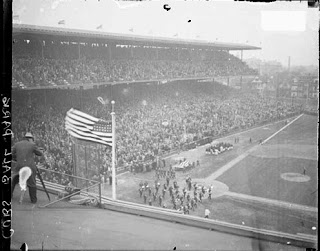 The third base side was done after the 1926 season ended. The work didn't really begin until the Bears finished their season on December 12.  So almost all of the construction was done in early 1927.  For the 1927 season the ballpark was lopsided, with an upper deck covering just half the park.  The rest of the deck was added after the 1927 season and ready by opening day, 1928.

I've already offered my services to Topps as their official Cubs proofreader.  I guess I need to make the same offer to the Hall of Fame.