I went on a sticker binge about a year and a half ago.  I picked up all the Cubs from brands like Panini and Red Foley in addition to the Topps and Fleer stickers I already had.  But I somehow overlooked 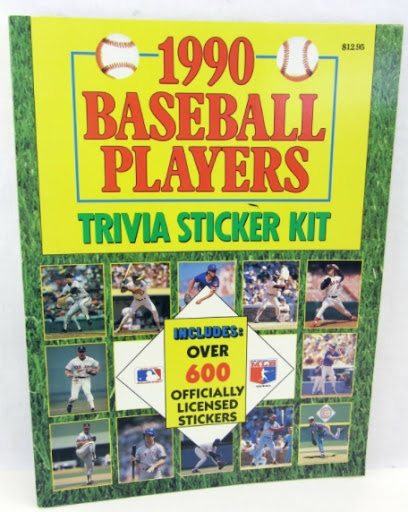 this one.  In 1990 Publications International put out a sticker book that included over 600 stickers.  The stickers are pretty plain, with no numbers or team name, just the player's name.  They aren't very big, either.  Then again, stickers from the other companies weren't big, either.

The Cubs set consists of 25 stickers. 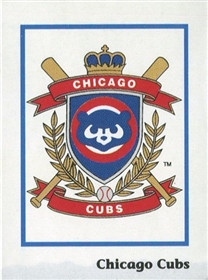 There is a team logo sticker.  All of the team stickers look like this, with the team logo on the blue shield. 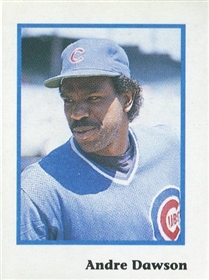 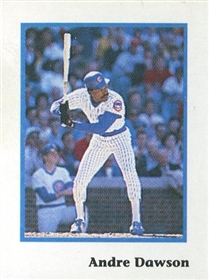 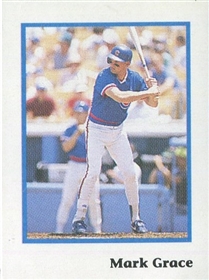 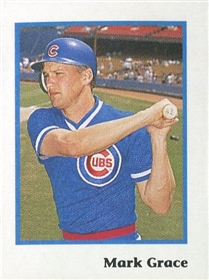 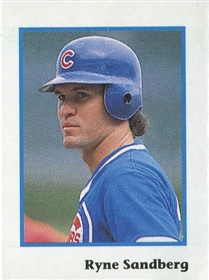 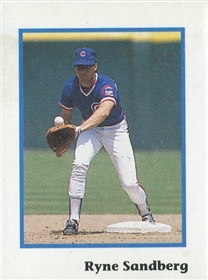 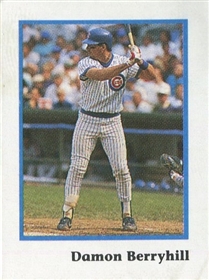 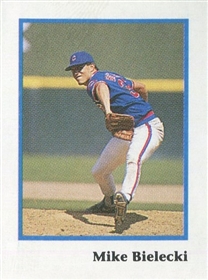 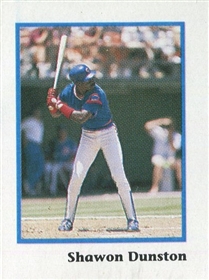 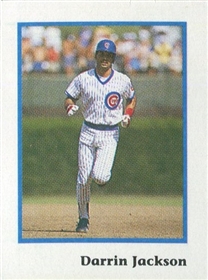 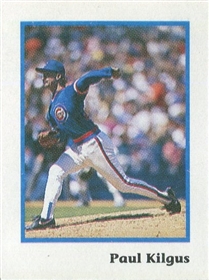 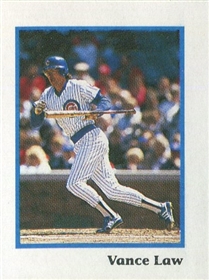 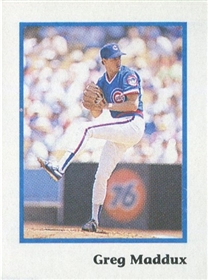 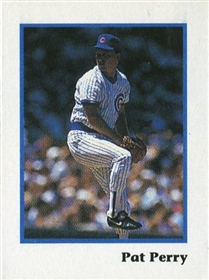 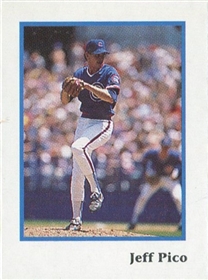 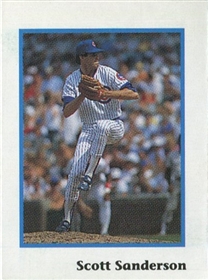 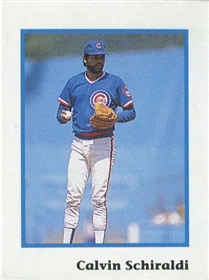 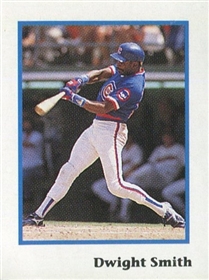 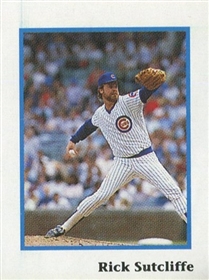 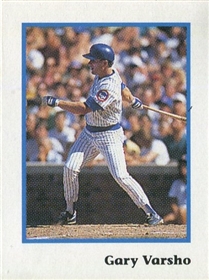 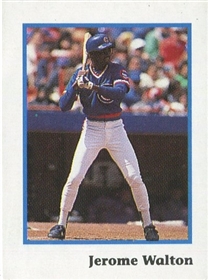 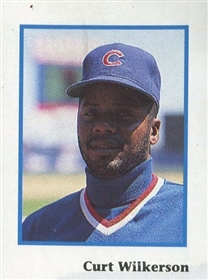 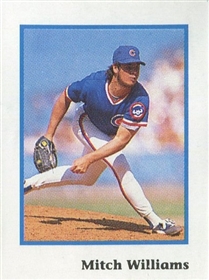 These are the other 18 players included.  It's a pretty good selection of the Boys of Zimmer, who won the 1989 Eastern Division crown.