I've got 18,467 Cubs cards from 257 different brands listed on a spreadsheet. A random number generator picked five cards, one each from the past several decades. 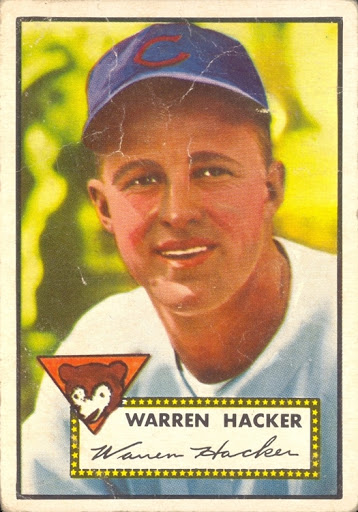 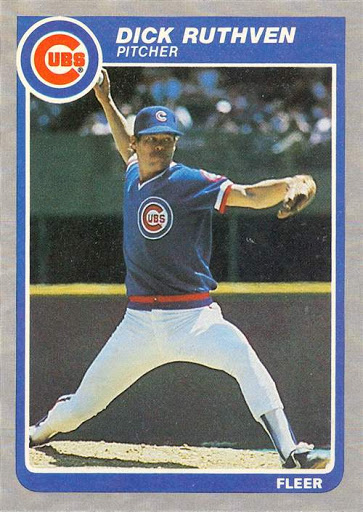 1980s: 1985 Fleer #64 Dick Ruthven Ruthven was the Cubs #5 starter in 1985.  There was a time during the season when all five starters were on the disabled list.  Ruthven made just 20 starts over the season. 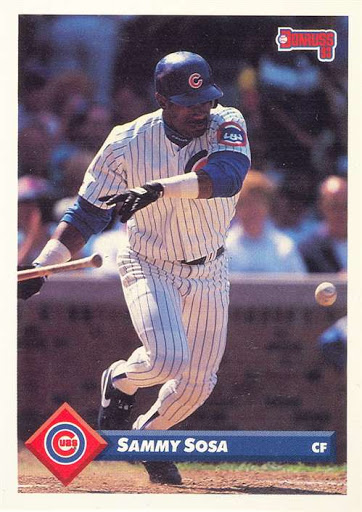 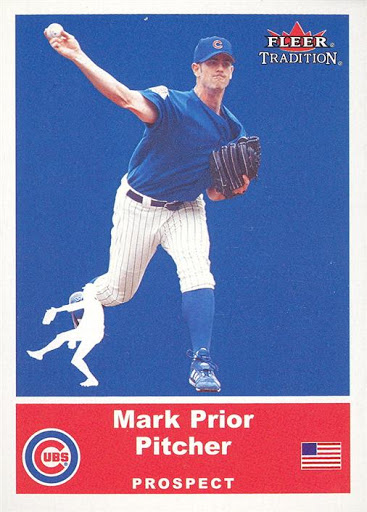 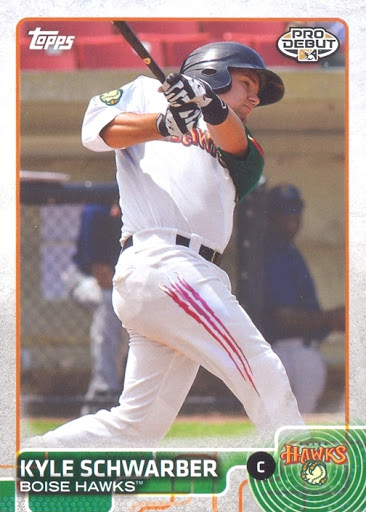 2010s: 2015 Pro Debut #100 Kyle Schwarber  Schwarber was a big boy and this shot gives us a look at his belly hanging over his belt.  He dropped a lot of that weight before last season, but most of it is back now.