I've got 18,418 Cubs cards from 256 different brands listed on a spreadsheet. A random number generator picked five cards, one each from the past several decades. 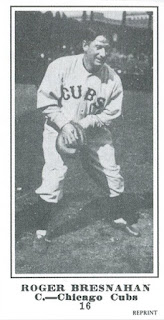 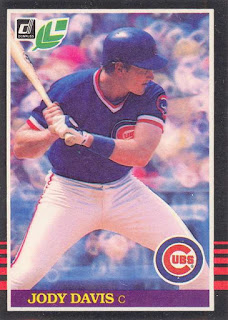 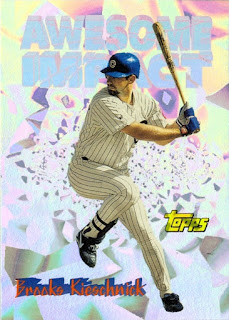 1990s: 1997 Topps Awesome Impact #11 Brooks Kieschnick  He wasn't awesome and had no real impact with the Cubs. 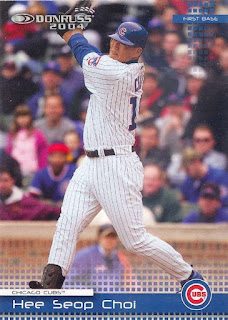 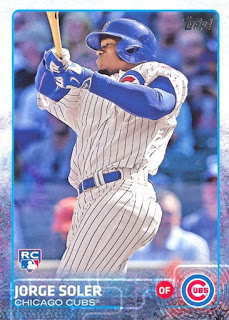