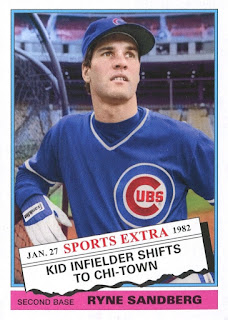 Ryno is included in the Traded subset. 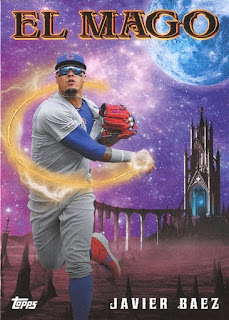 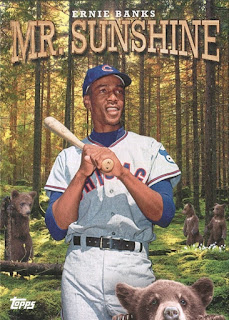 Baez and Banks are in the Nicknames subset.  I like the El Mago card

I can't stand the Mr. Sunshine card.  If you are calling a guy Mr. Sunshine, shouldn't the Sun be in the picture?  But really, when you say "nickname" and "Ernie Banks" I don't think Mr. Sunshine is what comes to mind.  Ernie is Mr. Cub. Period.