The Cubs are the Central Division champions for third time in five years.  They in the postseason for the fifth time in six years.  Its an unprecedented run for the franchise.  But I'm having a hard time getting excited about this year's playoffs.

My malaise has several causes.... a 60 game season, a team batting average of just .220, a sub-.500 record for the last 44 games of the season, no fans in the ballpark.  They've been playing games, but it just doesn't feel like a real season.

I've got no expectations for how they will do.  Playing the Marlins does not give me any confidence, knowing what happened the last time the two teams met up in the postseason.

We'll just have to see how it plays out. 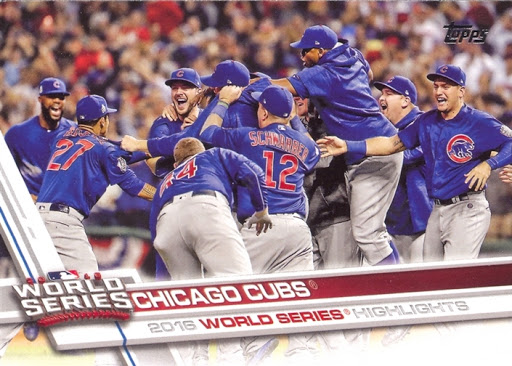 This would be nice, but I'm not betting on it.