Longtime reader Hackenbush left a comment on Friday, asking if there were cards that show a Cub player wearing the wrong helmet.  It would be simple to tell, because the number painted onto the helmet wouldn't match the player's actual number

What a great question!

I had a day off on Friday, so I spent some time looking over my Topps cards from the '60s through the early '80s.  I also went through the Post, Kelloggs, and Hostess sets, plus some oddballs from the same era.

I did find some abnormalities. 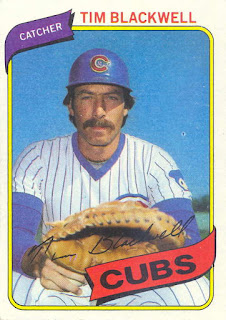 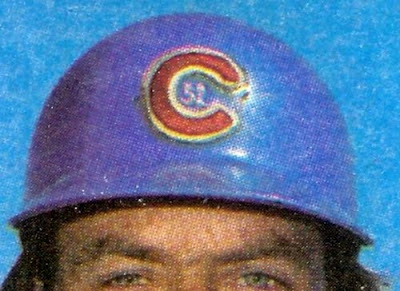 Though he was #9 during his time with the Cubs, Tim Blackwell's 1980 card shows him wearing helmet #52.  No Cub player wore #52 between 1966 and 1982.  I'm guessing the picture was taken at spring training, where there are all sorts of crazy numbers being used and he just grabbed any helmet for the picture 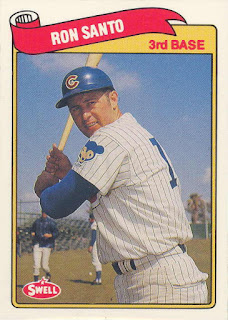 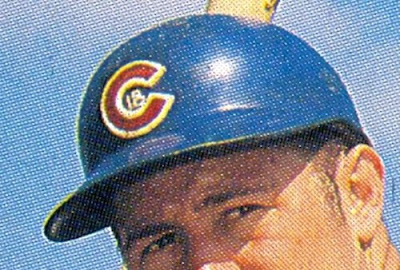 This 1989 Swell card shows Ron Santo with helmet number 18 instead of Santo's #10.  The helmet actually belongs to Santo's roommate Glenn Beckert.  He must have just grabbed his roomies helmet when the photographer showed up to take a picture.

I found a few more abnormalities, though not the wrong number. 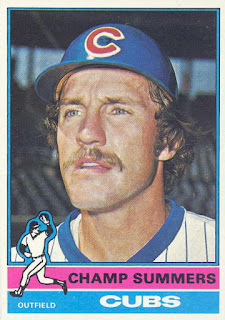 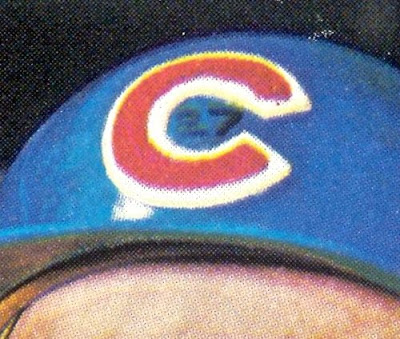 This 1976 card shows Champ Summers with black numbers instead of white. 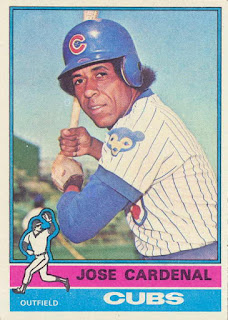 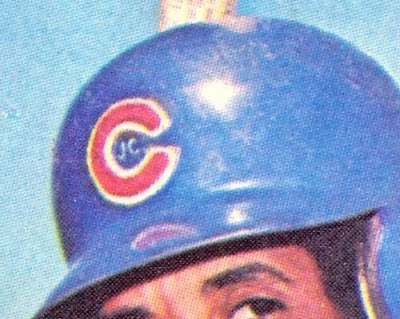 Yosh wrote in Jose Cardenal's initials instead of his number.  Of the 22 card that I have of Jose, this is the only one that shows him wearing a helmet.  I wonder if he always had initials? 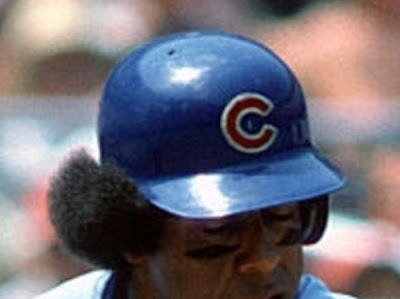 And then there is this one of Joe Wallis, from the 1978 SSPC set 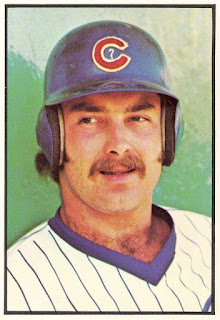 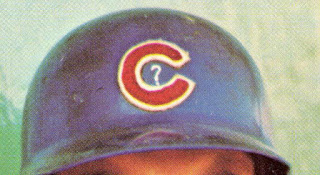