Last seen in 2005, Topps brought back the Gallery brand with a 200 card set.  Of course, they had to ruin a good thing by making the last 50 cards short-prints.  The Cubs had four players in the common numbers and four more in the SPs.  Having eleven out of 200 is about double the expected. 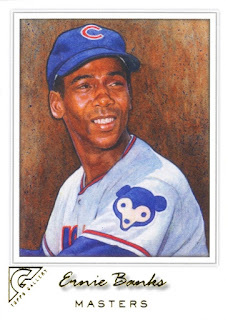 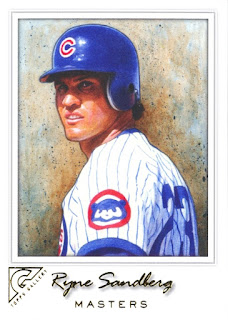 These two were among the short-prints.  We also get a good look at two different versions of the shoulder Cubbie patch.  Man, I do wish they'd go back to one that Ernie wears. 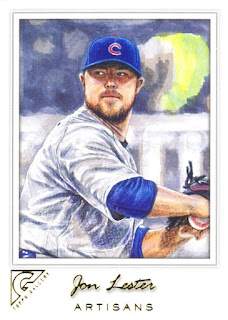 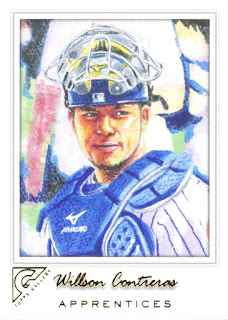 Lester and Contreras were the other short-prints.  The Contreras card looks like something that Panini makes, with no visible team logos. 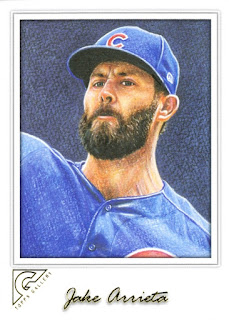 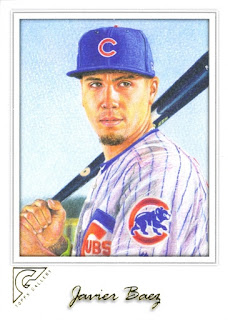 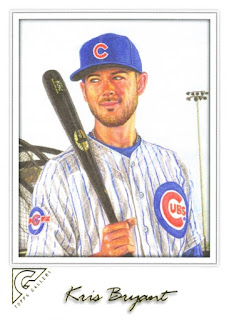 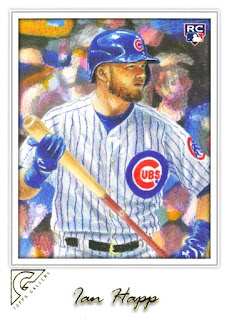 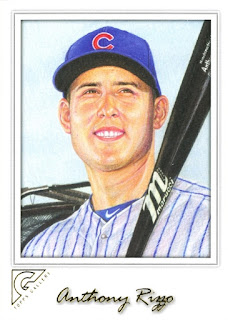 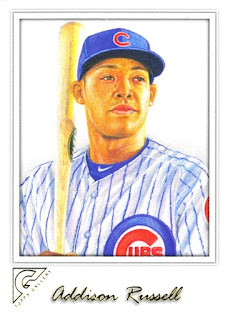 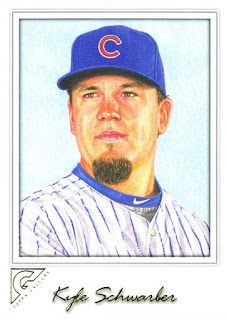 The seven in the common set are the usual suspects, with the exception of Ian Happ.  I guess there always has to be a rookie in the mix.