On Sunday the 46th different player made an appearance on the field for the Cubs.  The most recent addition is Terrance Gore, who played center field for one inning. 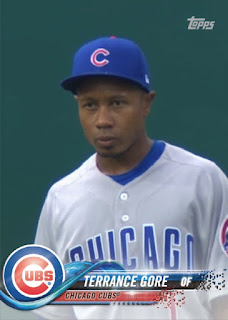 The Cubs picked up Gore from the Royals at the trade deadline.  He will have one main role, pinch runner.  The guy can fly.  In fact, during his time in KC running was most of what he did.  For his career, he has played in 50 games and has a total of 11 at bats.  He's score more runs (14) than at bats.  With expanded September rosters, he is a good pickup.  In a close game, his speed could allow the Cubs to steal a run.

I wrote the above before Monday's game. Gore pinch ran in the 9th inning and stole a base pretty easily. Unfortunately he was stranded at second. 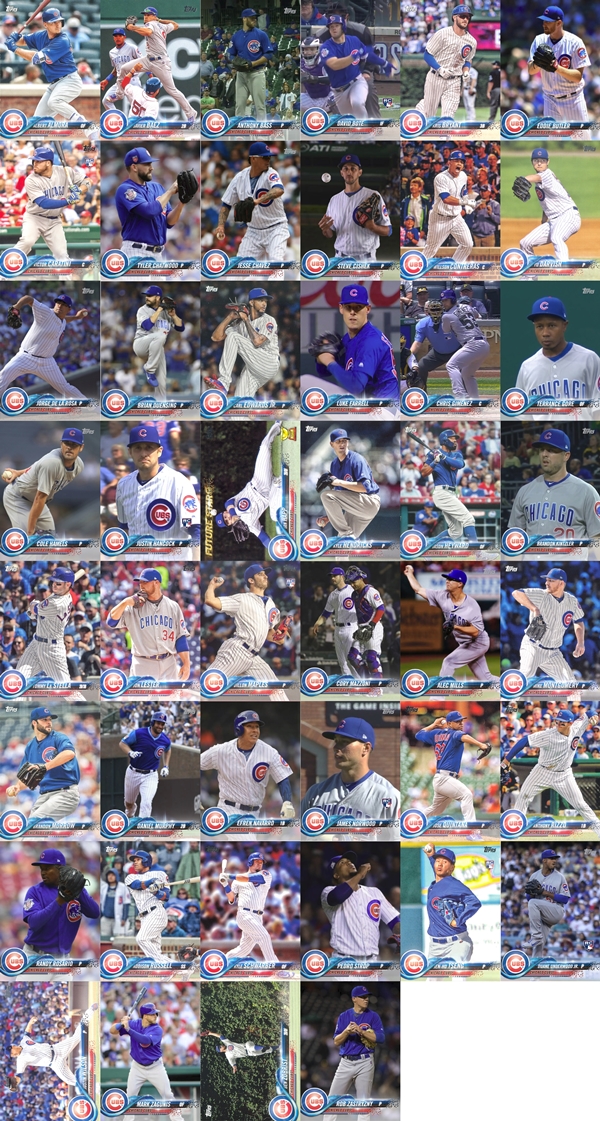