Really Catching Up on Some Coins

A couple days ago I got caught up on the Archives coins from last year.  Today I'm getting caught up on some more coins, but these are from waaay back.

The Cubs managed a total of nine players among the 228 coins. 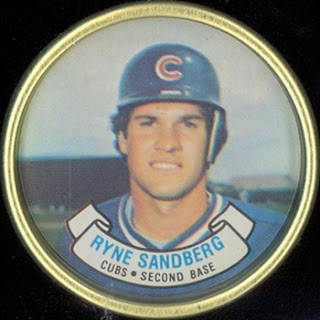 Ryno was the lone Cub in the inaugural 1987 set. 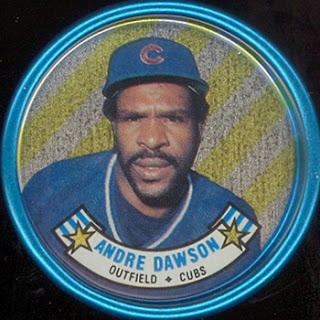 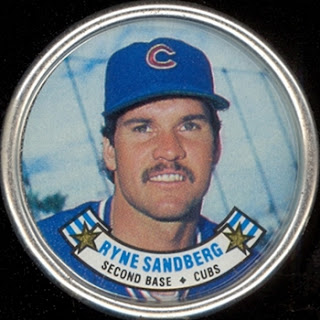 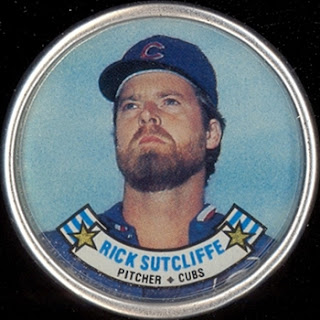 Three Cubs were included in the 1988 set, including Ryno with a 'stache. 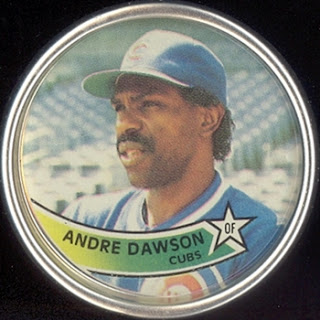 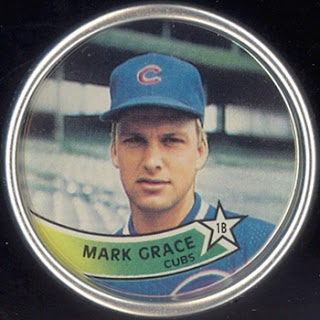 Dawson and a very young Mark Grace had coins in the 1989 set. 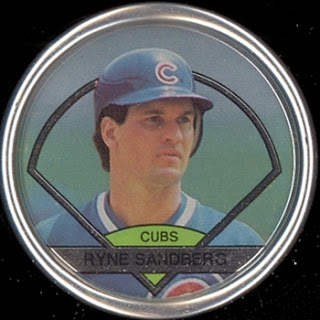 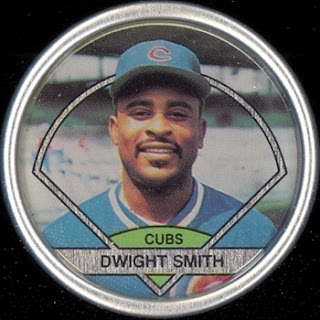 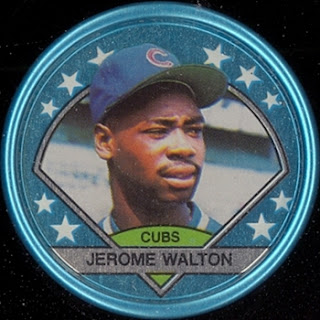 The 1990 set included the 1989 Rookie of the Year Jerome Walton and Dwight Smith, who had, arguably, a better rookie season in 1989 than Walton.  Plus, Ryno shaved!