During the Topps era, seasons ending in 8's have been pretty decent for the Cubs.  Individual players or the team has had some pretty significant success. 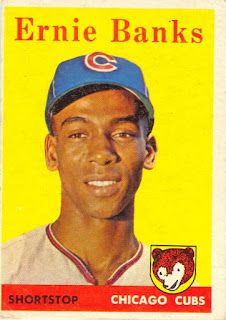 1958 -  Ernie Banks wins the first of two consecutive NL MVP awards, becoming the first National Leaguer to do so.  The team was lousy but Ernie was a stud. 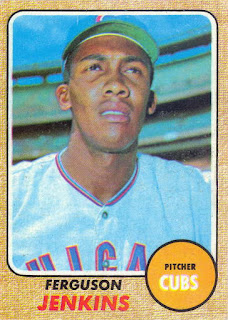 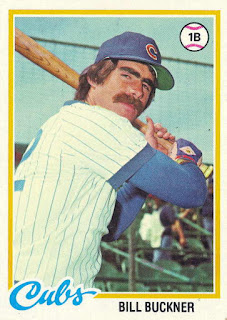 1978 - Not a lot with this year.  Bill Buckner batted .323, which would have been good enough to finish second in the league.  Injuries kept him from enough official plate appearance to qualify. 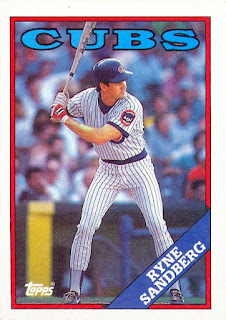 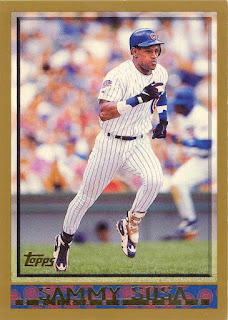 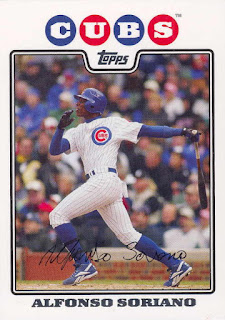 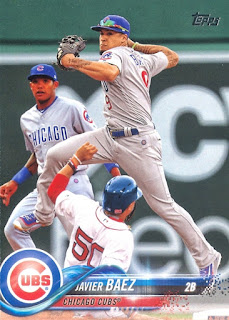 2018 - They are poised to win a third straight NL Central title and make the playoffs for the fourth year in a row. The franchise has never done either before.
Posted by Wrigley Wax at 7:00 AM