I've got 18,633 Cubs cards from 259 different brands listed on a spreadsheet. A random number generator picked five cards, one each from the past several decades. 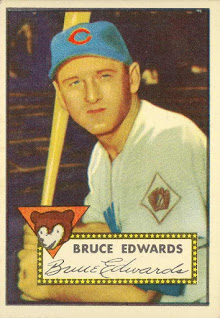 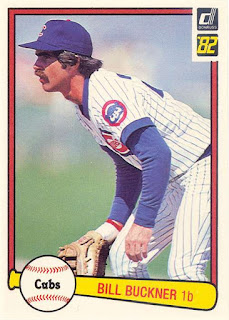 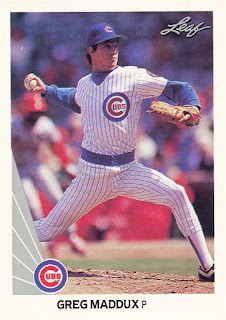 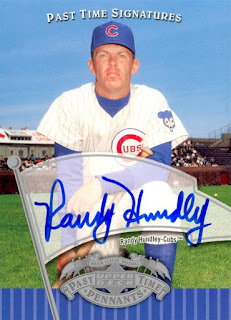 2000s: 2005 Past Time Pennants #RH Randy Hundley  I got this for my autograph collection.  I'd like a certified autograph of as many of the '69 Cubs as I can get. 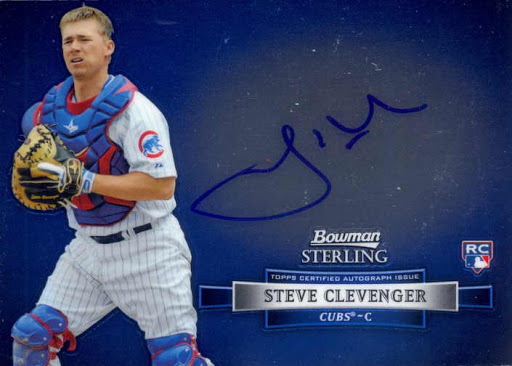 2010s: 2012 Bowman Sterling Steve Clevenger Autograph  The RNG picks two autographs in a row. This one is for my rule-following collection, since Clevenger was with the Cubs in 2012.  What a mess of an autograph he has compared to Randy Hundley's.
Posted by Wrigley Wax at 7:00 AM