I've got 18,586 Cubs cards from 259 different brands listed on a spreadsheet. A random number generator picked five cards, one each from the past several decades. 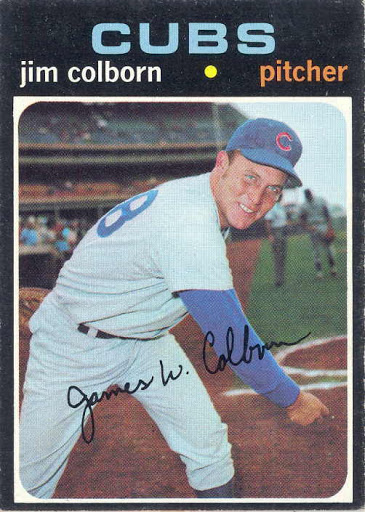 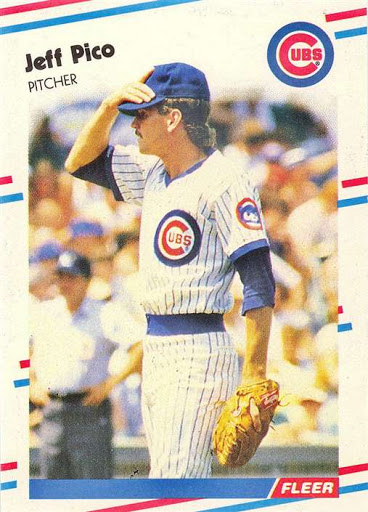 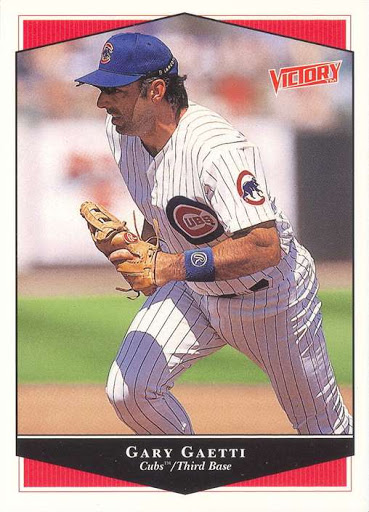 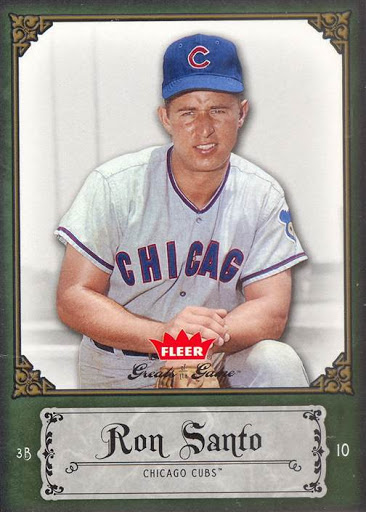