Today I've got a look at year two of Topps Finest.  The initial release was limited (4000 cases) and successful.  Of course that means that the next year would see Topps go nuts with the stuff.
The set size was more that doubled, going from one 199-card series to two series with 220 cards each.  Production was cranked up too, though numbers were not released.  As in 1993, the 1994 set included base cards and parallel refractors of each card.

The increased set size means more Cubs on the checklist.  There were 16 Cubs in the set, which is exactly the number there should be if you divide the 440 cards by 28 teams.  Pretty much any name player from the team made the set.

The 1994 team wasn't very good, so you're not going to see too many big stars.  The strike shortened season didn't cause much disappointment among Cub fans.

Two Cubs had the Superstar version of the cards... 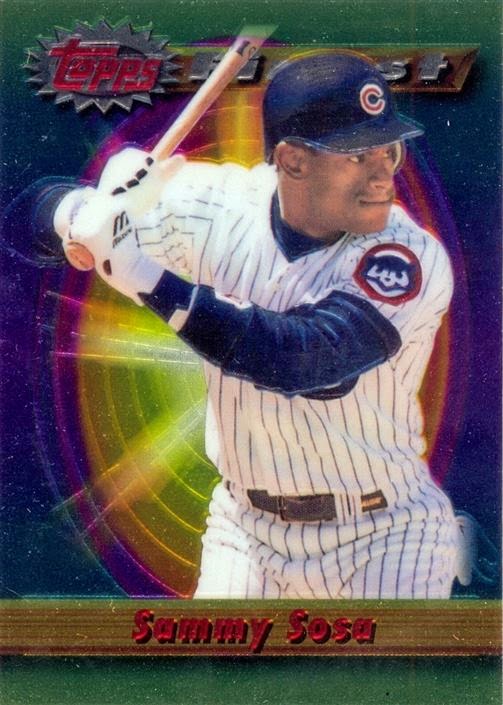 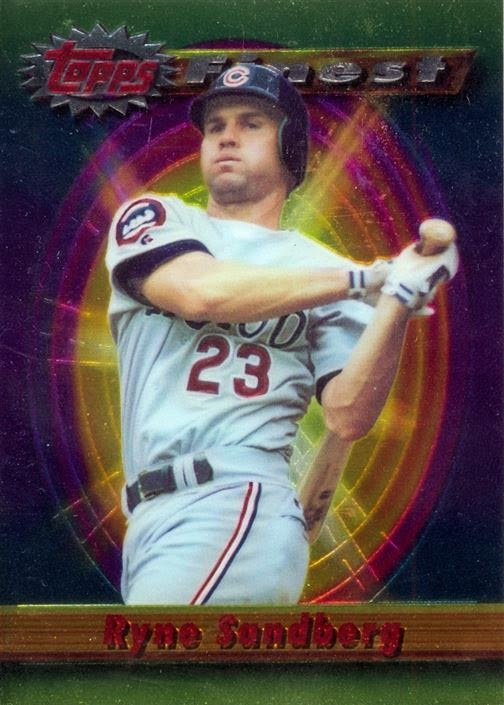 The other 14 Cubs got the standard design. 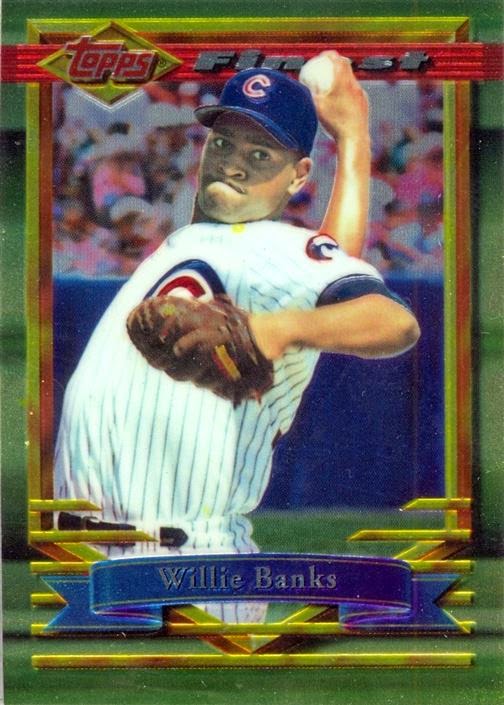 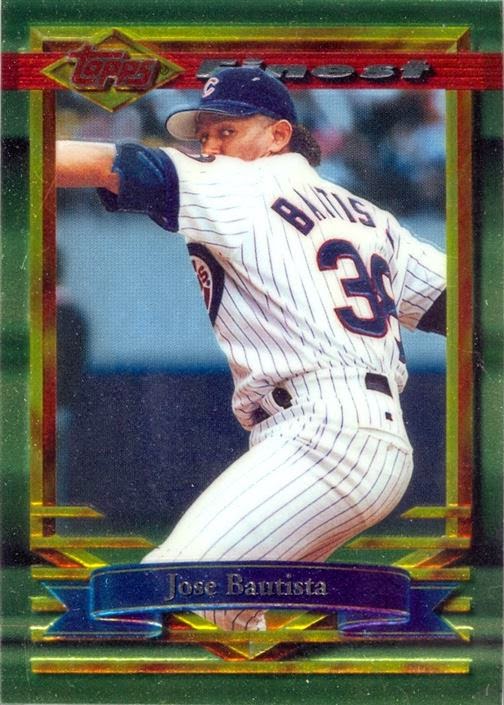 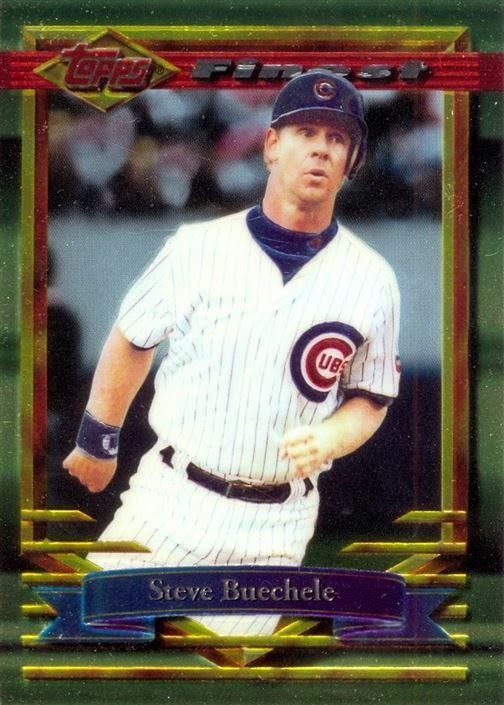 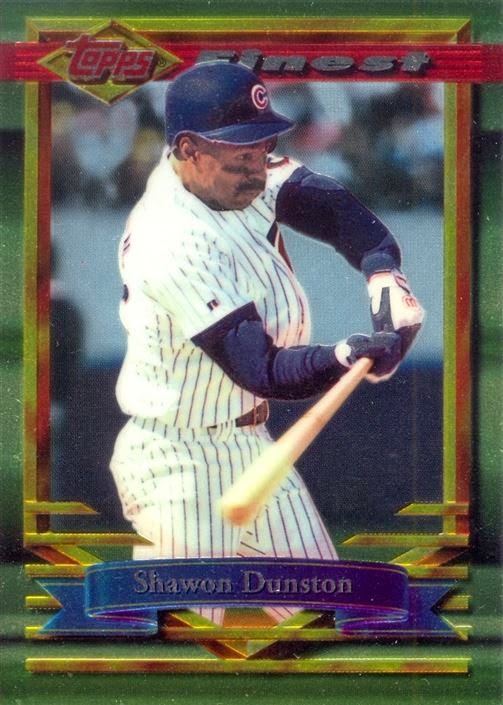 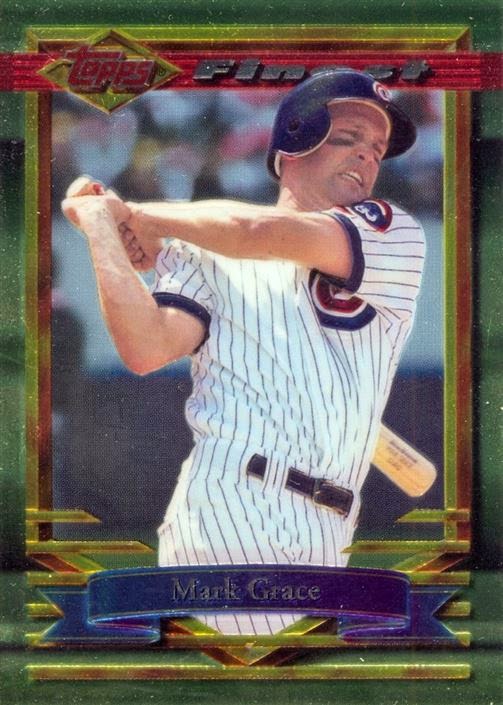 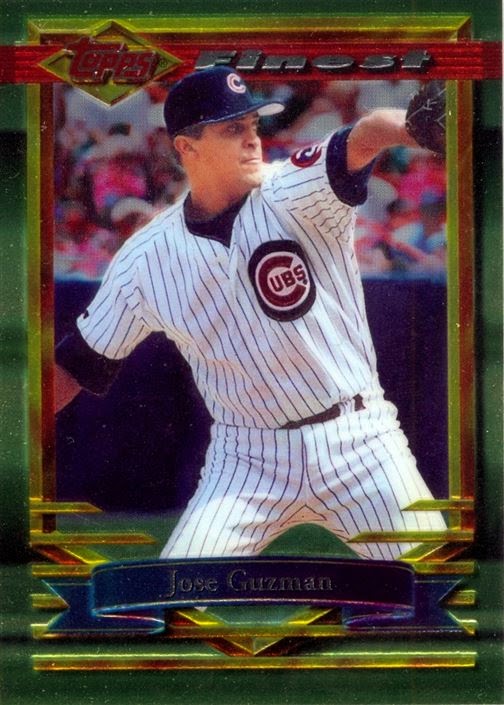 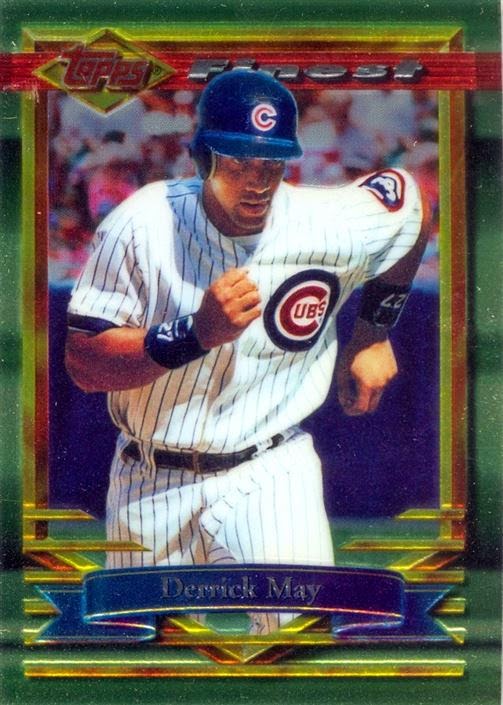 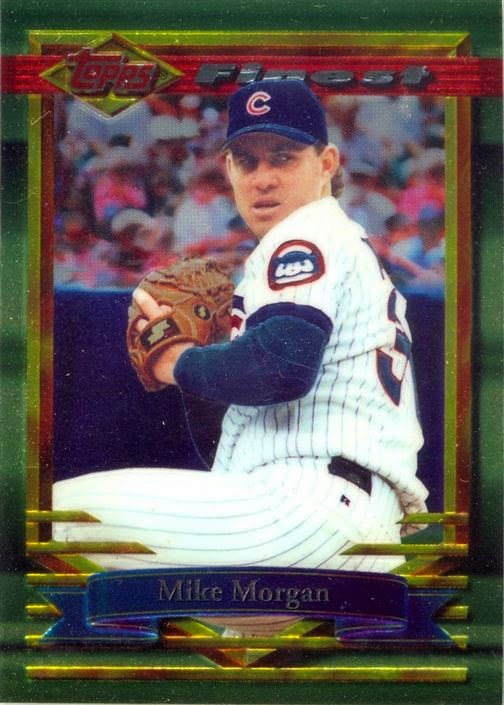 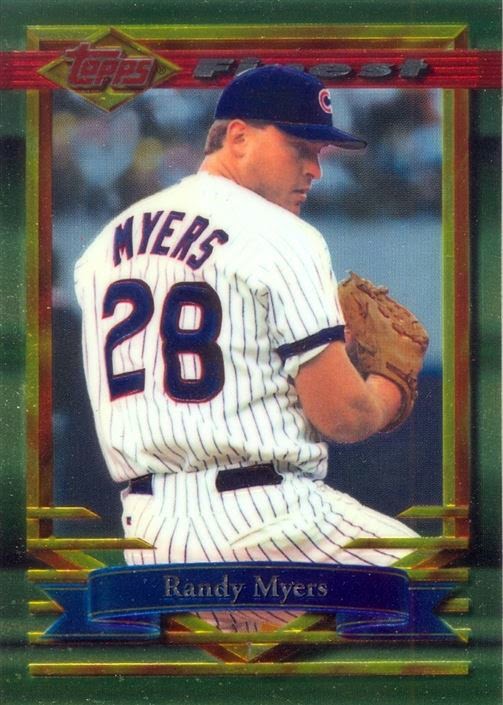 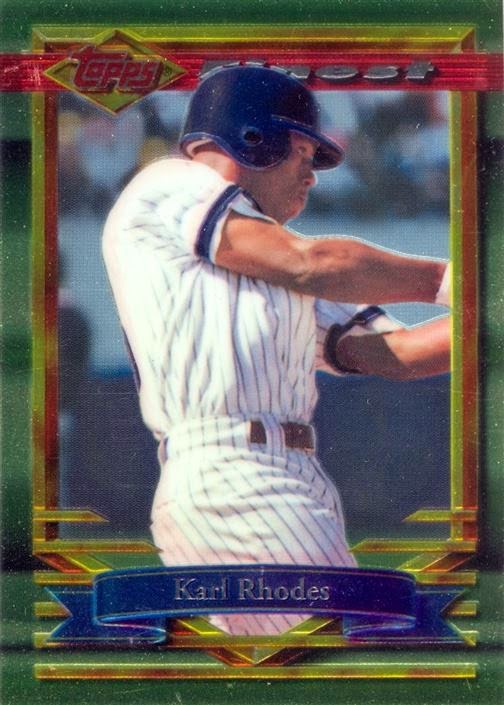 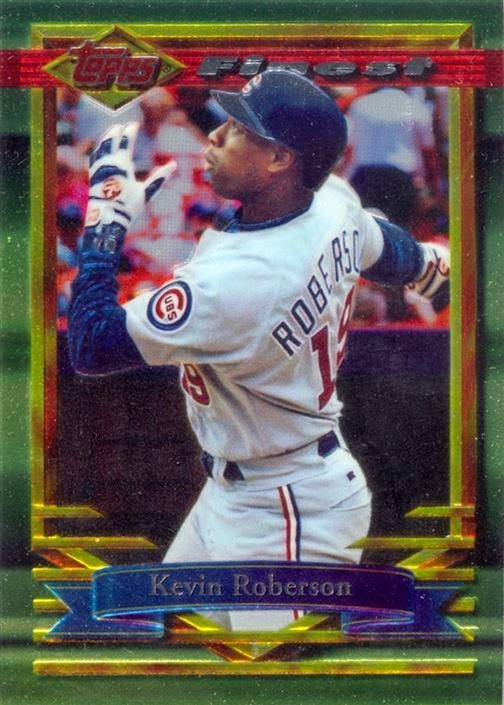 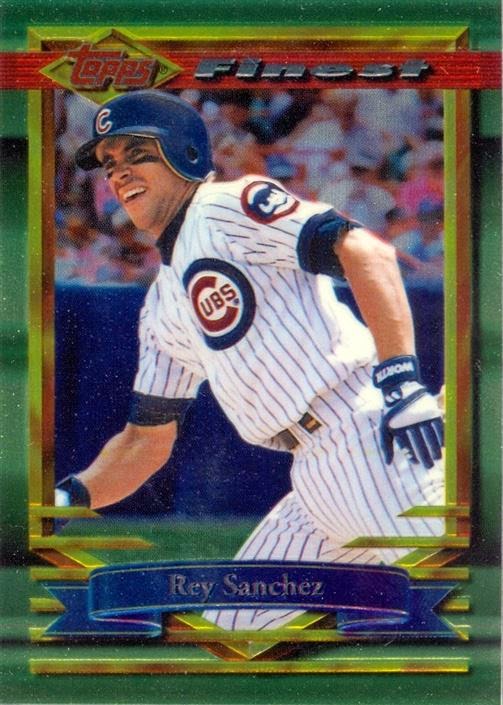 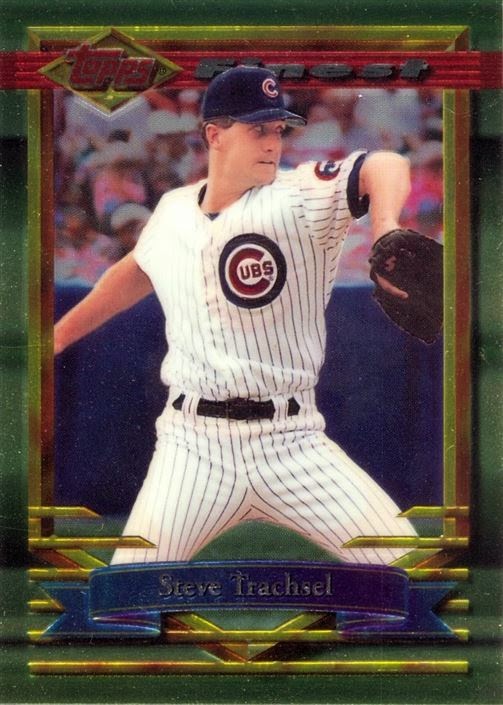 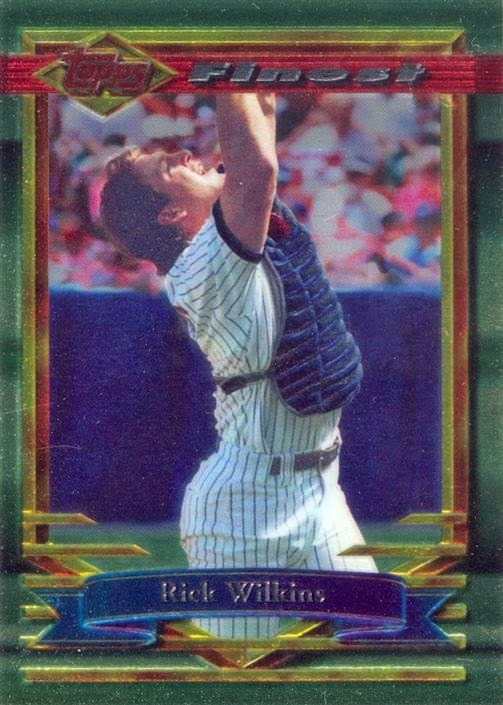 These sixteen cards mark the most Cubs from any Finest set.  That makes sense since the 440 cards in the complete set was the high-water mark for Finest.