The four rookies Topps included are the ones that you would have expected...Baez, Bryant, Russell, and Soler.  Schwarber is missing because he came to the team later, and probably missed the printing deadline.  Besides, if he was included, the Cubs would have had 1/3 of the set, and that is just not fair to the other 29 teams. 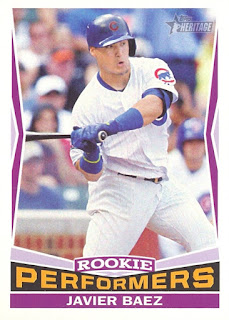 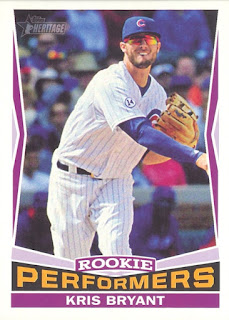 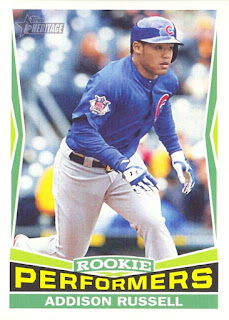 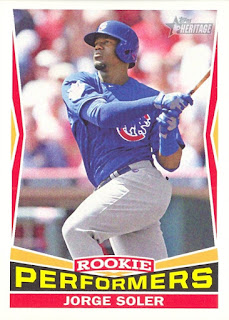 Last night the rookies had their annual dress-up night. 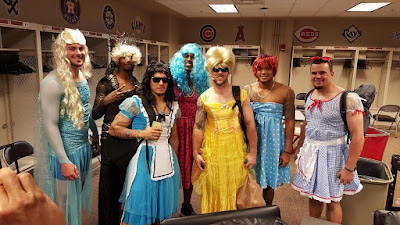 I don't know what to say!