I've got 13,832 Cubs cards from 105 different brands listed on a spreadsheet. A random number generator picked five cards, one each from the past several decades.

The RNG came up with all sorts of oddballs today 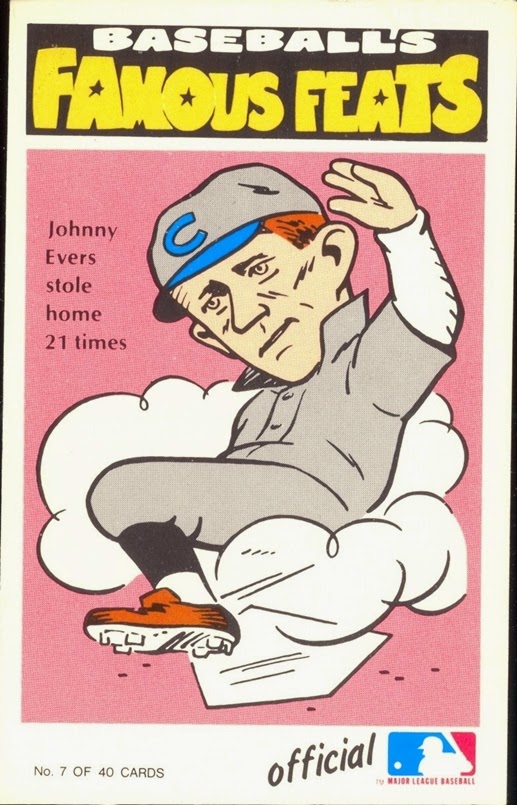 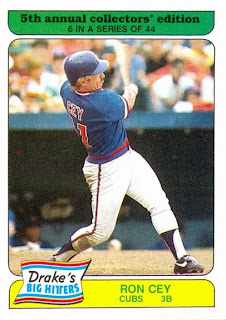 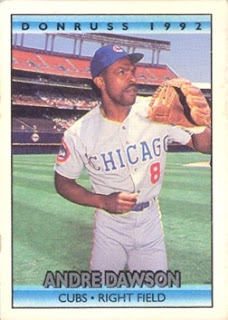 1990s: 1992 Cracker Jack #6 Andre Dawson  You'll have to trust me when I say that this is a Cracker Jack card.  In 1992 they teamed with Donruss and inserted mini-versions of the Donruss base card into boxes of Cracker Jack. 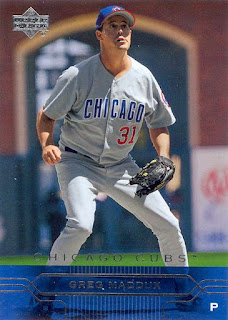 2000s: 2005 Upper Deck #322 Greg Maddux  Looks like the perennial Gold Glover is getting ready to grab a popup or bouncing ball. 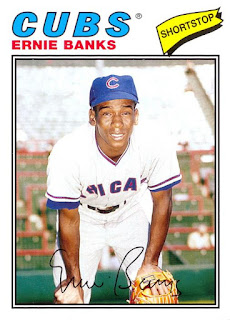