Sparkles Over the Years

I've been railing on Topps for overdoing the sparkles gimmick, but it turns out there have been sparkles since the start.  I guess I just never noticed them before. 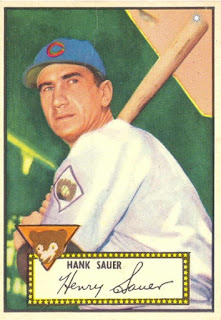 The original '52 set has sparkles.  Hank Sauer had one on his bat. 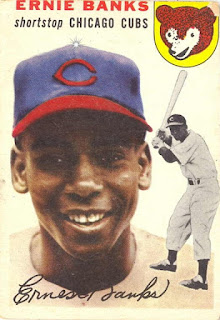 Ernie Banks' iconic and expensive rookie card has one, right on the top of his hat. 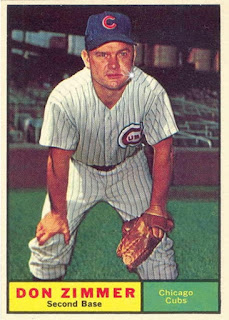 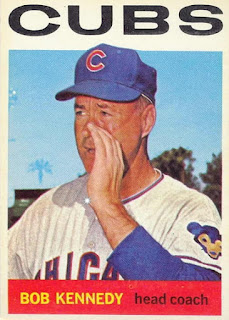 The hand of the head coach sparkles in 1964. 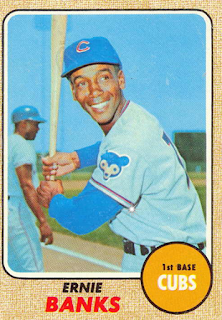 Mr. Cub is a repeat customer, with a sparkly sleeve in '68. 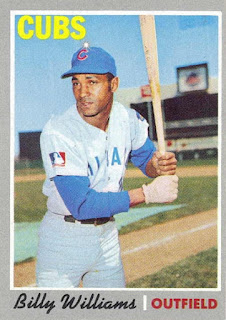 My favorite Cub sparkles at my least favorite ballpark. 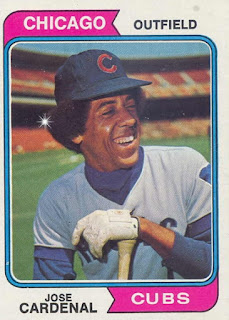 What a combo -- super-fro and sparkles. 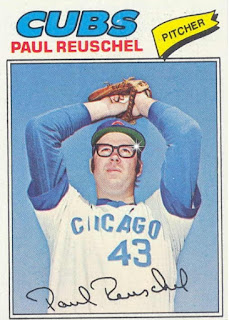 How do you snaz up thick black glasses?  With sparkles! 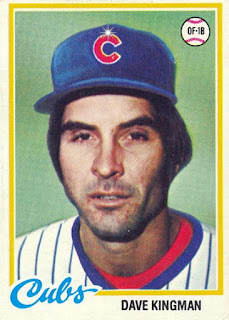 Suddenly an ugly duckling of a card becomes a swan with a sparkle. 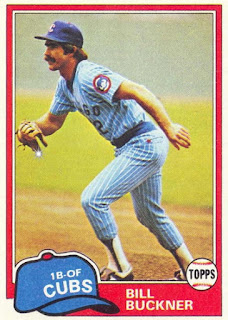 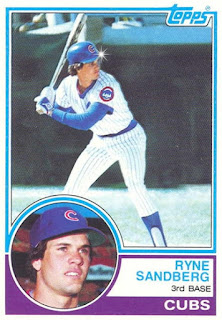 Sparkles, proudly overdone by Topps since 1952!