Topps added another 50 sparkle cards in the Update set, making a total of 150 sparkles this year.  Next year they might as well just issue a new brand called Sparkles, with a checklist of 150 cards.

Two Cubs were among the 50.  While I don't have my base cards yet, both of the sparkle cards have arrived... 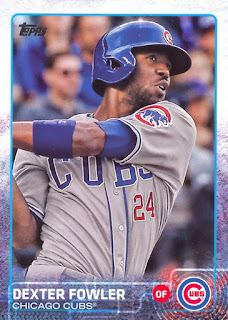 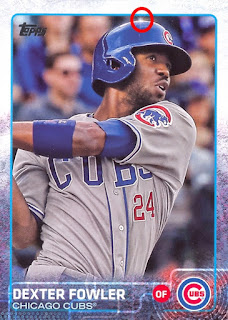 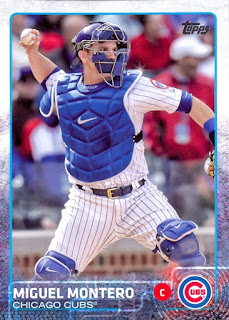 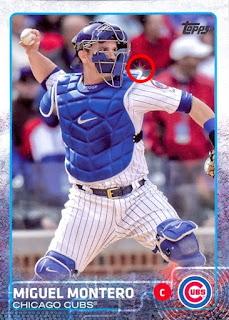 With these two, the Cubs ended up with seven sparkles among the 150. 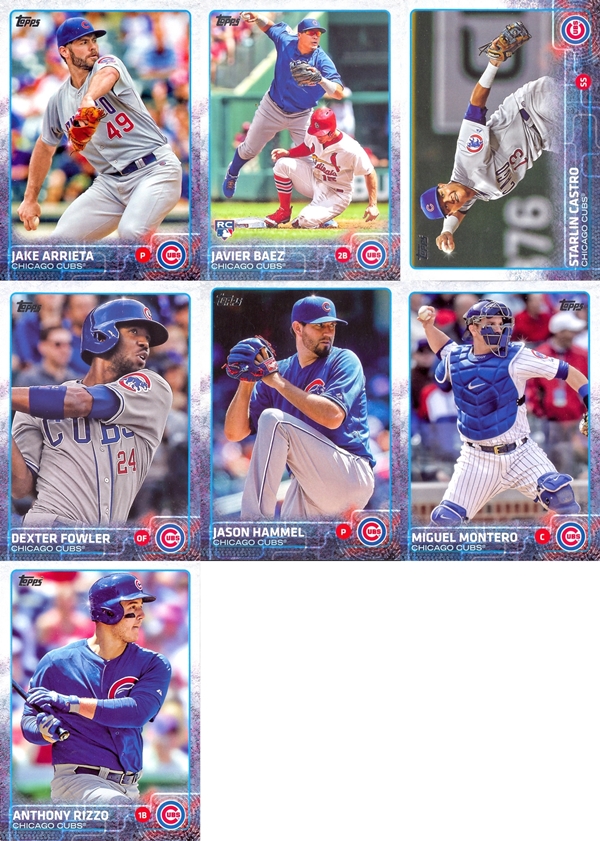 Four of the sparkles are on a hat/helmet, one is on a shoulder, one on a ball, and one on a mitt.

I hope that this is the last I'll see of sparkles for a while.