Time For A Little Review

With a few days to get over the disappointment of a sweep, I've got some thoughts about the Cubs 2015 season. 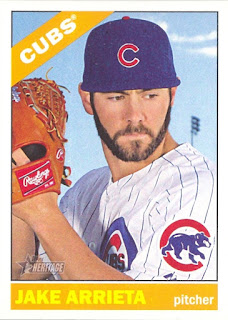 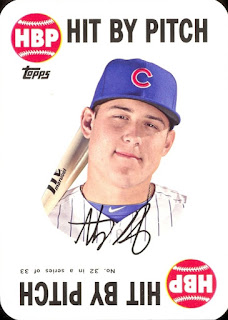 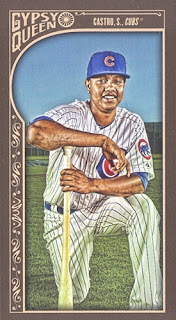 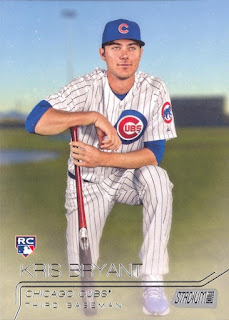 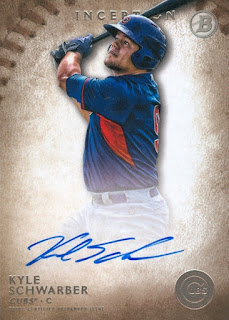 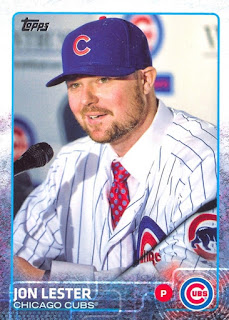 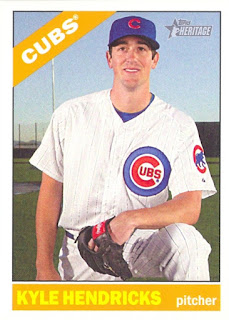 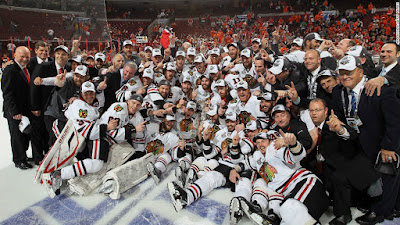