I found out about the Sega Card Gen card a couple months or so ago and I picked up the Darwin Barney card for the player collection. The cards aren't widely available and I've only seen one ebay seller offer them. Just for the heck of it, I saved him in my sellers list.

A couple weeks after I got the Barney card, he listed a bunch more of these, including all eleven of the Cubs. Since I have a good experience with him the first time (I was a little leery working with an overseas seller), I decided to see if I could put together a Cubs team set--eleven cards. I set the sniper and waited for the auctions to end.

When the dust settled, I won eight of the cards. I was happy, but a little disappointed too, since that wasn't a complete set. The cards arrived within a week, and I waited for the other three to become available.

A couple more weeks later, the seller was at it again, listing almost the entire set, including all of the Cubs. I again set the sniper, though I set the prices a little higher than usual--I didn't want to have to wait again!

This time there wasn't as much action and I got all three pretty easily. I didn't have to come close to my max bids. The final three have arrived, so now I can show the entire team set. 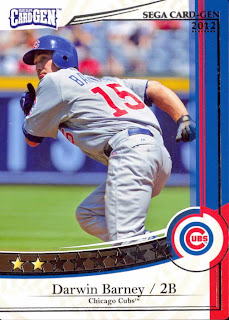 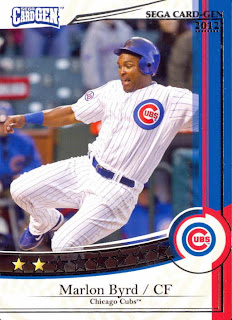 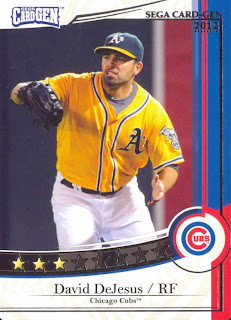 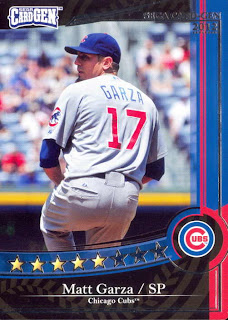 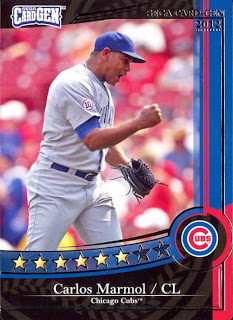 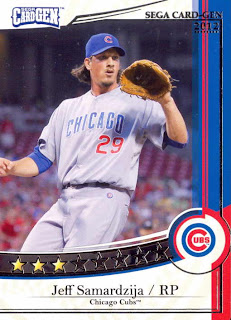 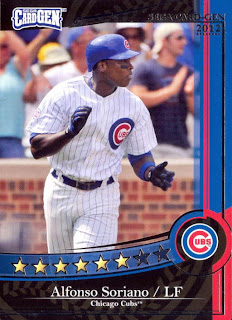 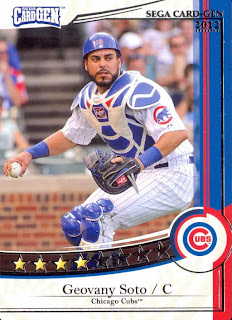 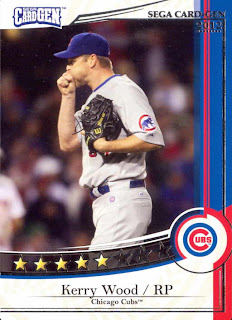