Bill Caudill's time with the Cubs was not the very good--he was 6-18 over three seasons. 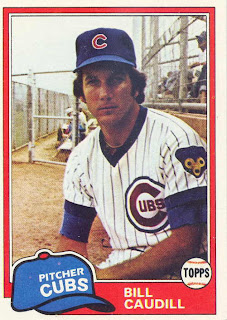 ...he has the distinction of being the last Cub to have the Cubbie Bear patch showing on a Topps card. 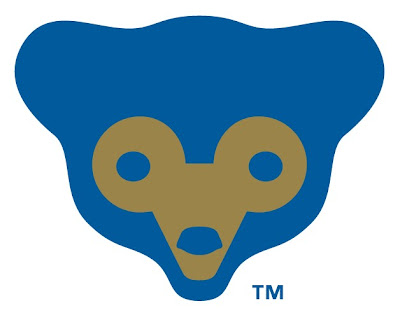 This is the Cubbie bear that was worn on Cubs uniforms from 1962 through the 1978 season.  Since I was born in 1961, this bear is the one I grew up with and its my favorite. Though the bear disappeared from the uniform in 1979, it still showed up on cards in both 1980 (not too surprising that pictures from 1978 were used) and made it's last appearance on Caudill's 1981 card.  My guess is that the picture is from spring training 1979.  Back then, team didn't break out the new unis until opening day.  In spring training, they wore last season's models; hence the  bear on Caudill.

My favorite bear was retired for the 1979 season and replaced with a more angry looking bear. 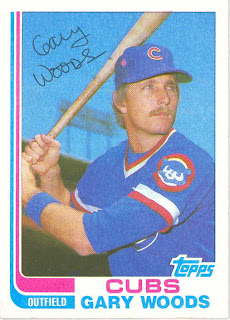 That bear stuck around until 1993. 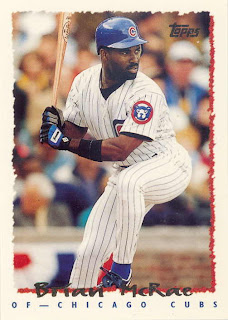 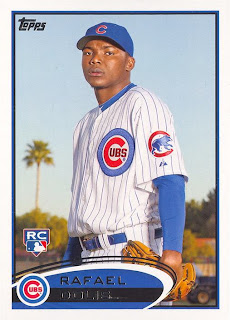 In 1997, the walking bear was used and its been on the uniform ever since.

The original bear first made an appearance on a Topps card in 1963 and showed up on at leas t one card until Caudill's 1981 card.  Here's a look at cubbie bear card from each of those years: 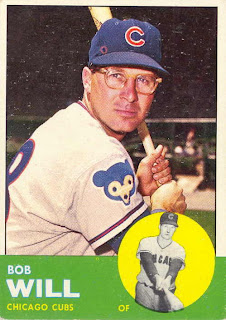 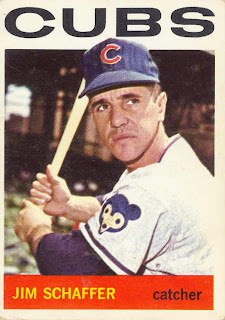 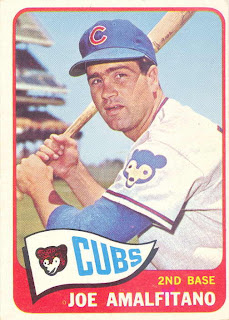 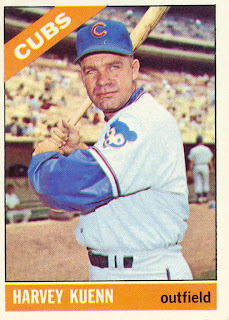 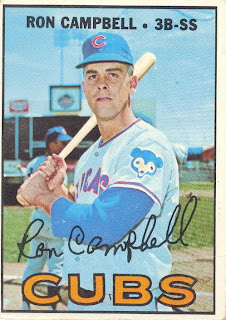 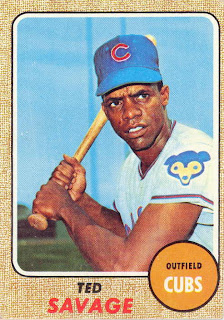 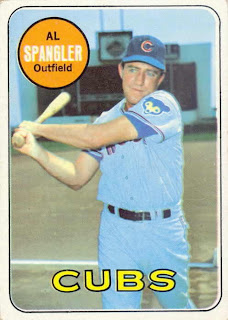 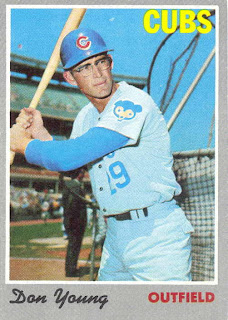 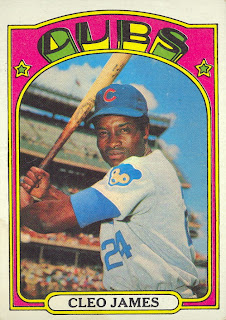 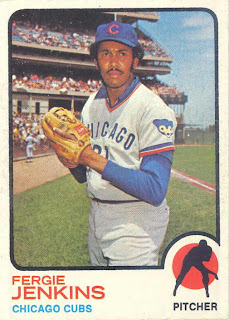 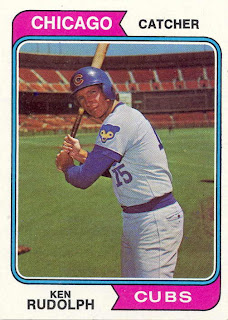 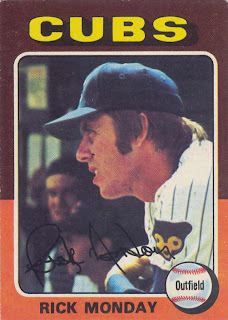 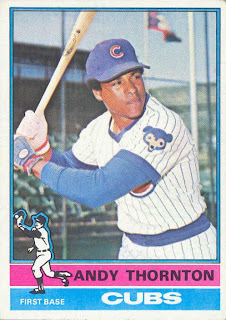 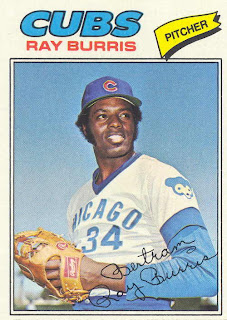 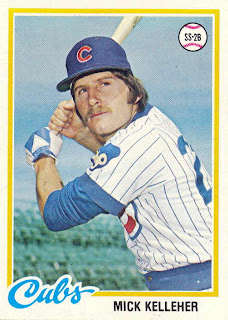 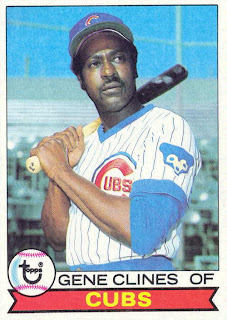 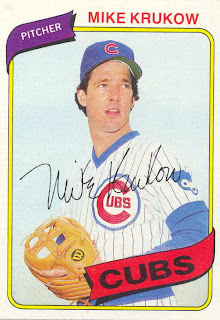 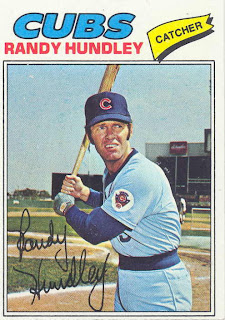 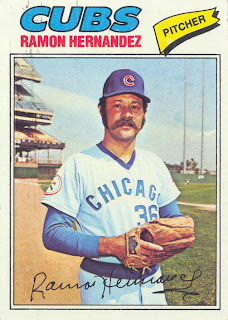