I was able to add both of the 1972 OPC cards recently. 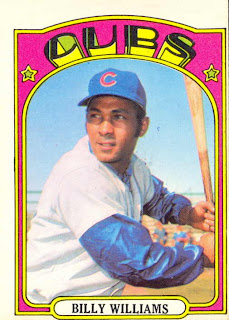 the base card.  It's identical to the Topps version.  The back is bilingual. 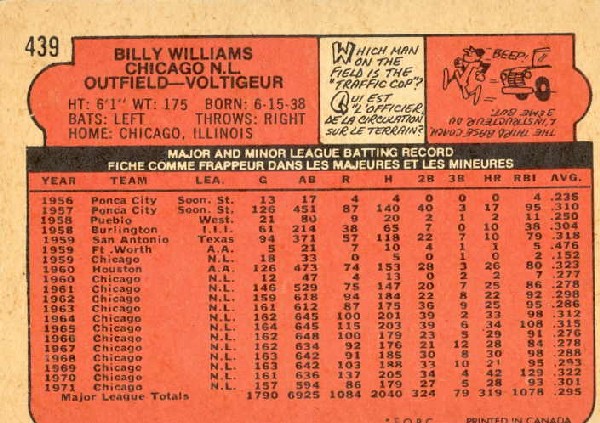 My card was a bit off-centered, but that's ok with me.

He also had an In Action card. 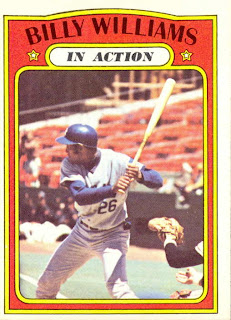 taking a swing at Candlestick Park.

The back puzzled me, though. Take a look.... 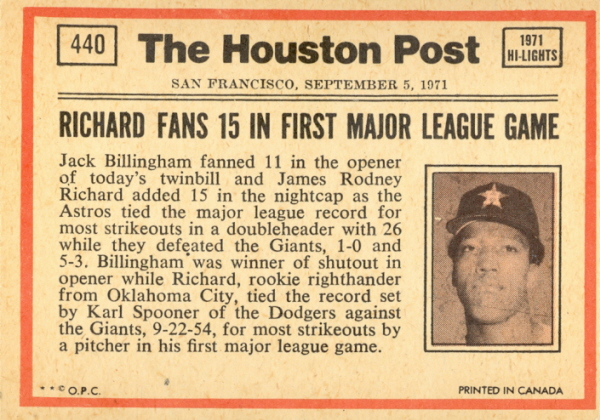 ....No French!  I wonder why?  Obviously, there is a lot of text there, and to put both languages on the card would not be easy.  The font would have to be pretty small.   I assumed that OPC didn't have any choice, though.

Well, I have a choice and I choose to go bilingual. 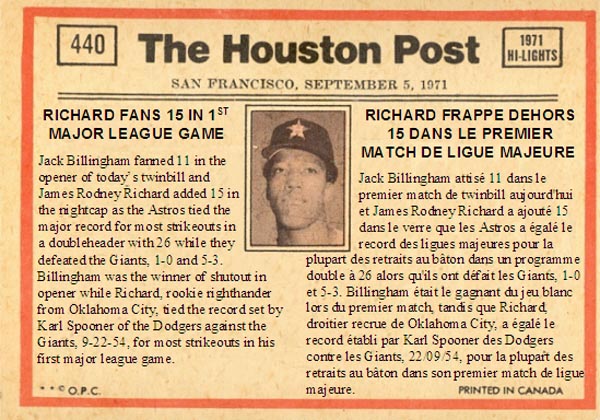 The only problem---my two years of high school French were a long time ago.  I relied on Google Translate, and I have no idea how accurate this is.  Anyone parlez vous francais that can help?