I've got 11,945 Cubs cards from 86 different brands listed on a spreadsheet. A random number generator picked five cards, one each from the past several decades. 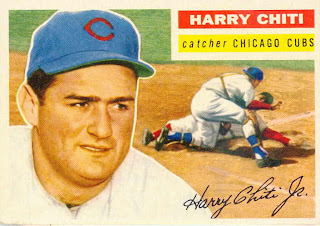 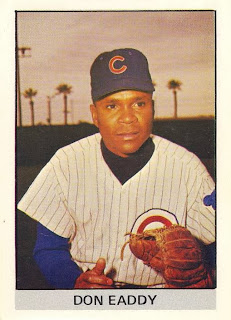 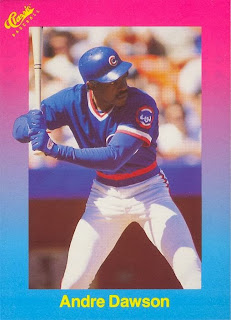 1980s: 1989 Classic Blue #216 Andre Dawson  This card has a nice shot of the Hawk leaning over the plate, waiting for the pitch.  He has a stance that I could probably recognize even if his face was hidden. 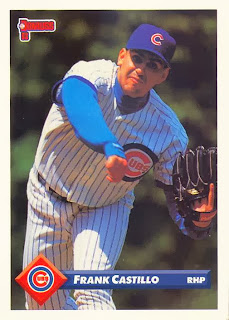 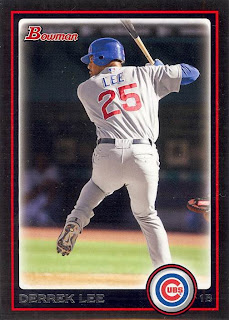