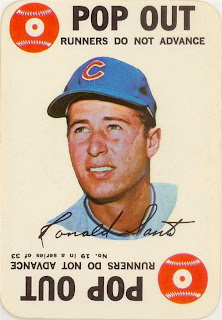 He was the color man for twenty years.  He wasn't much of a wordsmith, but he was entertaining. 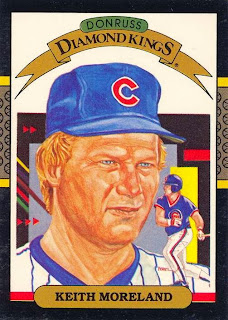 Filling Santo's shoes would not be easy.  He tried, and was OK, but it just didn't seem like the chemistry in the booth was there.  It seemed forced.  Moreland decided to stay in Texas in 2014.

Two finalists are in the running for the job. 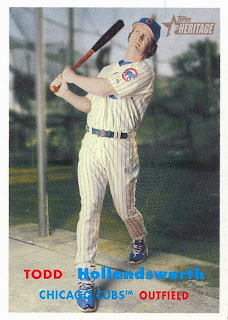 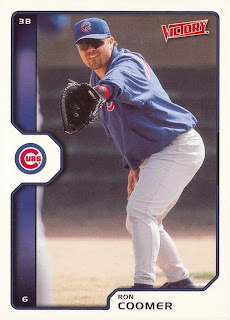 Both have limited Cubs connections, spending just one or two seasons with the team.  Hollandsworth has been with ComcastSports since 2008, doing pre and post game work.  Coomer's been with Fox Sports North doing work for the Twins. 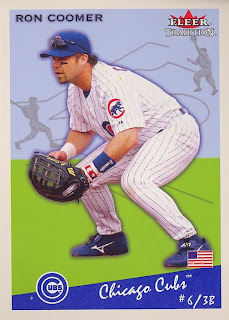 ...It's just a gut feeling.  I haven't really heard either do a game.  Coomer just looks like he'd be more fun.

The announcement should be made in the next couple days.