I appreciated all of you who take a couple minutes of your day to read this.  But there is one reader in particular who's story I need to share...Joe.

Joe found the blog a while back and made it his mission to read through the entire thing.  He went back to post #1 and slogged his way through.  A couple weeks ago he finally caught up to the current post.  Not only did he read every single post, but he commented on many of them,.  That is dedication.

When he reached this post on the 1969 Cubs record Cub Power, he asked me for a copy of the CD.  I was more than happy to oblige.  I packed up a CD and sent it his way. It also turns out that Joe knows several of the musicians that performed on the record.

He is not only a dedicated reader, but a generous one too.  He sent me some Cubbie odds and ends from his collection.

Several were cards of Kerry Wood: 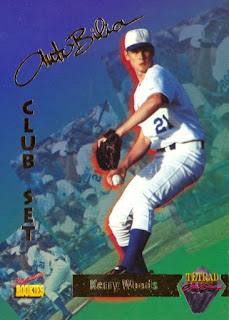 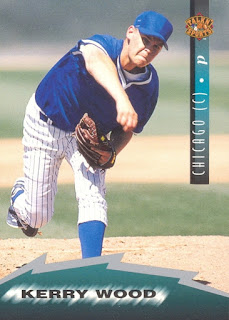 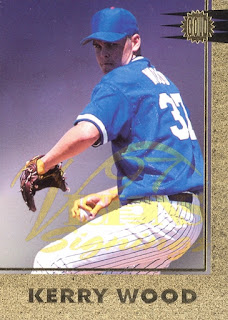 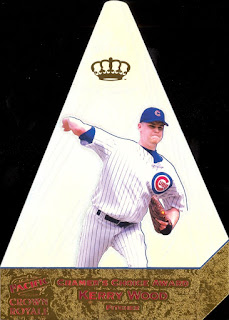 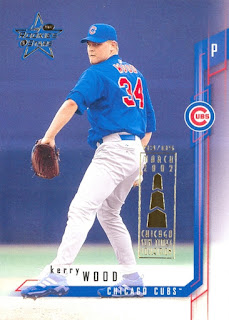 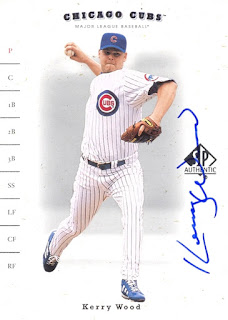 The triangle shaped card is from 1998 Pacific Crown Royale.  The card on the bottom right is from the 2001 Leaf Sun-Times collection.  The cards are /5.  And the last card has Kerry's autograph. 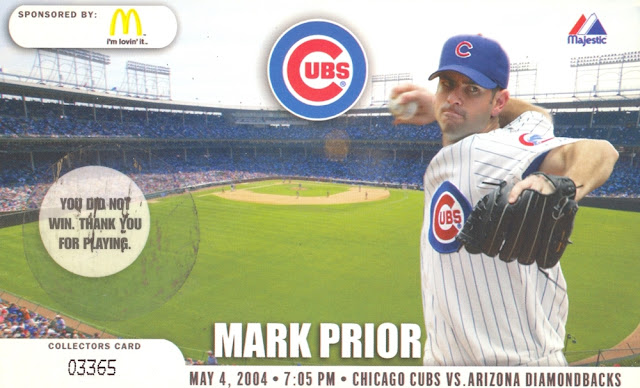 This came from a Cubs Wrigley Field Give Away.  Fans were given these cards to scratch off and there were 100 winners that got a Mark Prior Jersey. 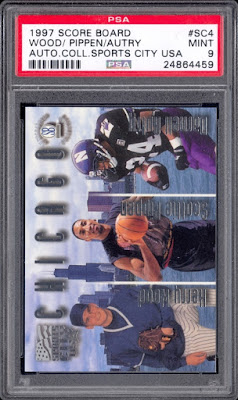 This graded card is from The Score Board's 1997 Sports City USA set.

Below is the complete set for the 1997 Orlando Rays.  They were the Cubs AA affiliate at the time.

Former Cub All-Star second baseman Manny Trillo was a coach.  The only player that had a big league career of any significance was pitcher Justin Speier. 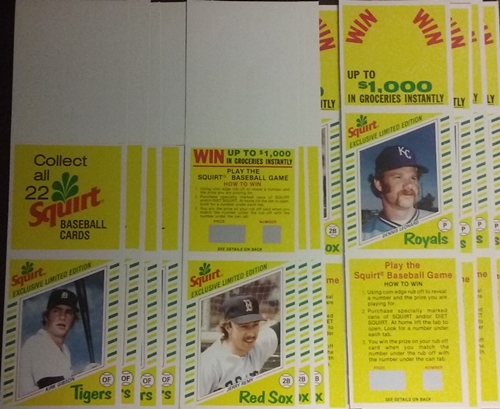 I saved the best for last... 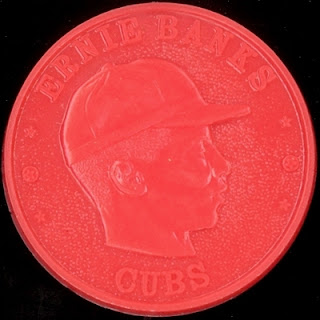 Thanks for reading, Joe, and for all the goodies!