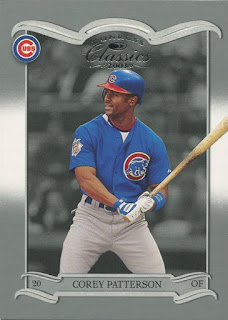 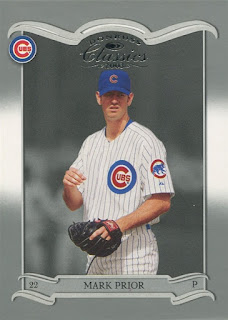 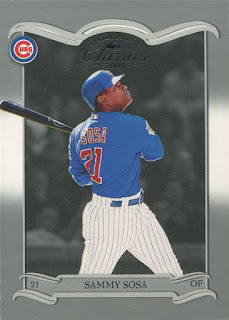 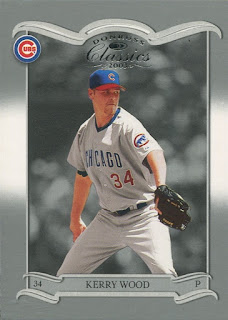 The first 100 cards were silver and featured current players. 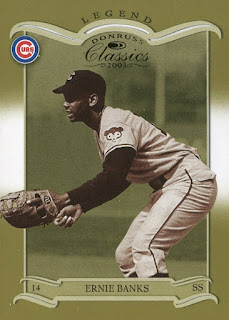 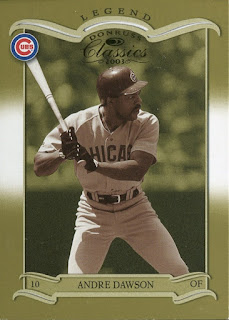 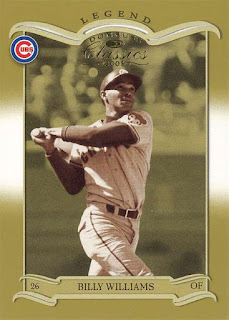 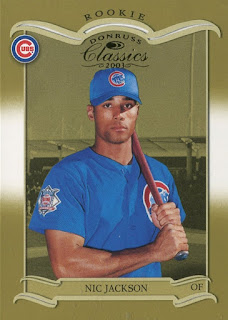 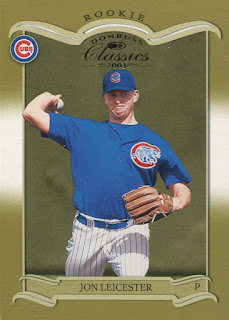 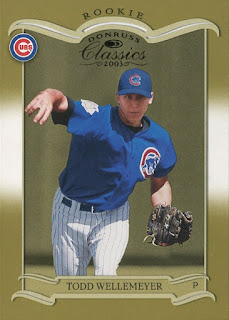 The rookies were also gold and they got numbers 151 - 200.  There were an additional eleven cards released in December and inserted into packs of Rookies and Traded.  None of these Cubs prospects were in the bonus set.