I wrote this post on my iPad.  Blogger has never worked well at all on it, but they must have made some changes because now it seems like it works the same as on my PC. 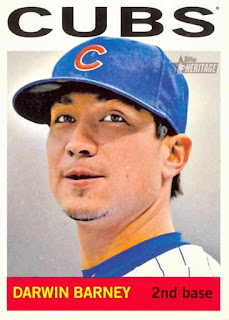 My player collection of Darwin Barney has 195 cards. The Cubs traded him to the Dodgers in 2014 and the collection was done, unless some low numbered parallels pop up.

Barney spent some time with the Dodgers and Blue Jays, and then tried to catch on with the Rangers in 2018.  He was cut and his playing career came to end end.

I didn’t hear much about him until yesterday when he was named manager of the Ranger's AAA team  in Nashville.  It seems pretty impressive to me to see a guy named AAA manager without any previous managing or coaching experience.  Barney always struck me as a smart baseball guy.  Seems like the Rangers had the same thought. 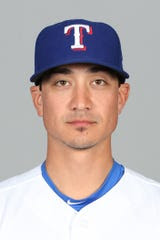 His pitching coach will be former Cub Greg Hubbard, so there’s another Cub connection. 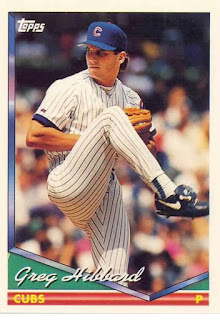