The 2005 set has 350 cards with the last 50 being short-printed.  The Cubs have ten veterans and four rookies / prospects, 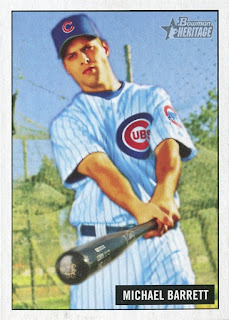 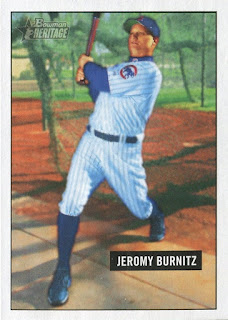 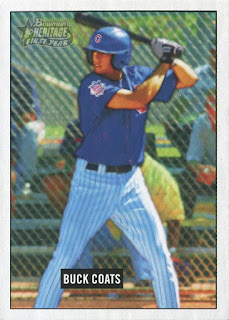 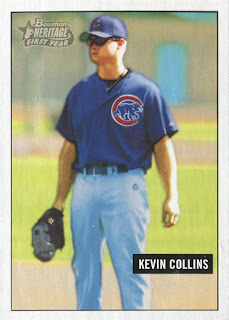 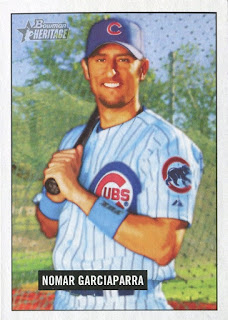 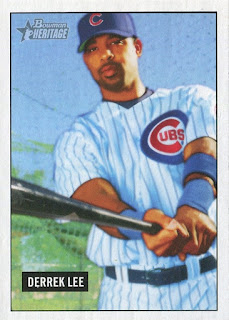 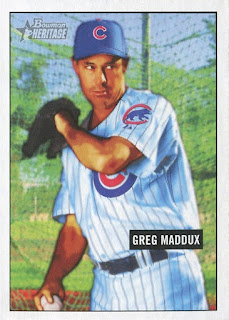 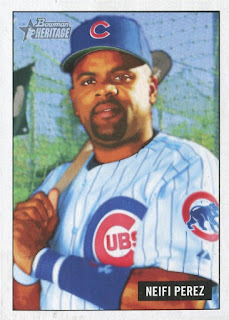 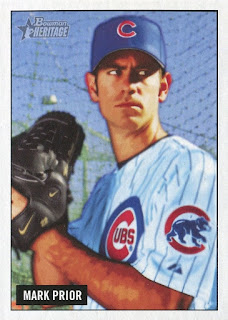 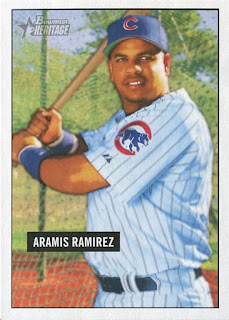 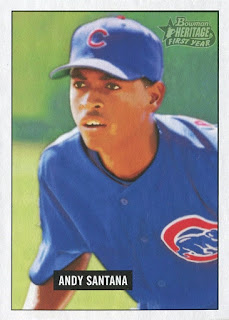 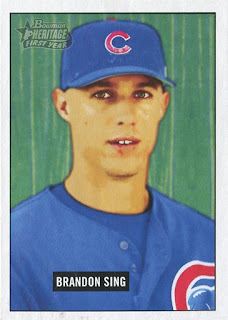 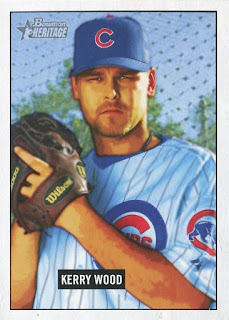 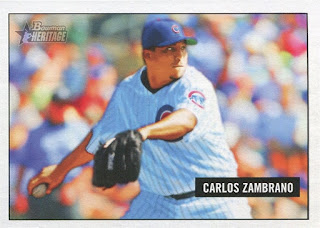