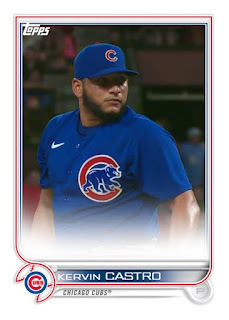 Kervin Castro was picked up via waivers from the Giants.  His first appearance was on Thursday, taking the mound in the 7th inning of a tied game.  He promptly gave up three runs and took the loss. 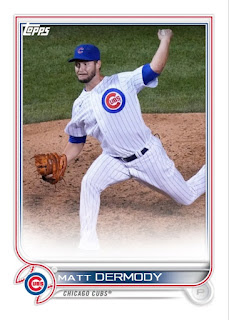 Matt Dermody also joined the team on Thursday as the extra doubleheader player.  He pitched the inning following Kervin Castro's debacle.  Dermondy debacled also, giving up two runs in his inning, putting the game out of reach for any comeback.  He went back to Iowa after the game.