Holding Me Over Until the Full Set Arrives

I bought a Topps 2022 factory set from an eBay seller in June.  It was a presell, since the set wouldn't come out until late July.  But Topps being Topps, the release has been delayed at least a month.

The seller did something that I consider good business, which is not something you see often on eBay. 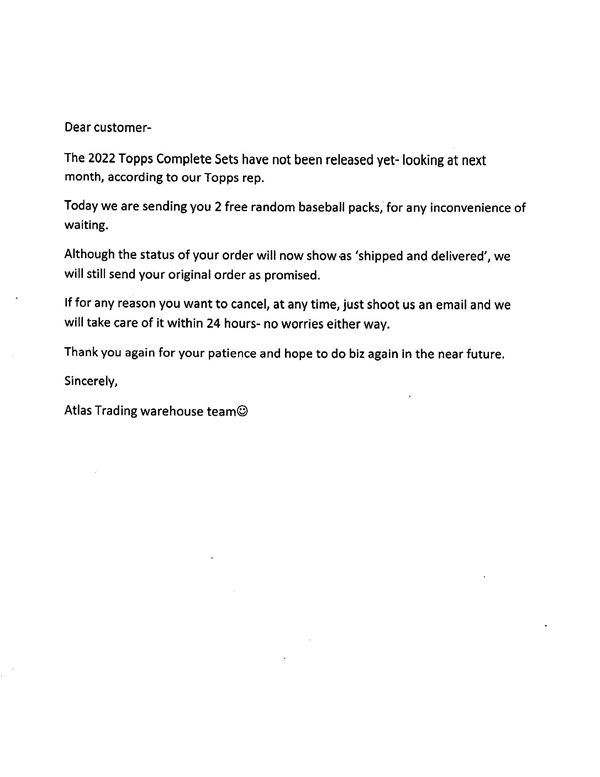 First he sent this letter, explaining the situation and asking for patience. 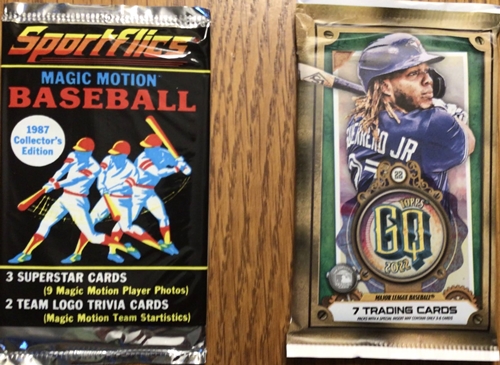 These two random packs were included with the letter, a 1987 Sportflics and 2022 Gypsy Queen.  While I wouldn't have bought the packs otherwise, it was a nice touch by the seller to send them and fun to open them.  So what did I get?

The two players are Oil Can Boyd and Ken Schrom.  Six prospects are on the rookie card, Pat Dodson, Terry Steinbach, Benito Santiago, Ty Gainey, Phil Lombardi, and David Clark.  The final cards are the team cards, Red Sox and Dodgers.  They're all nothing more than 18¢ Sportlots cards. 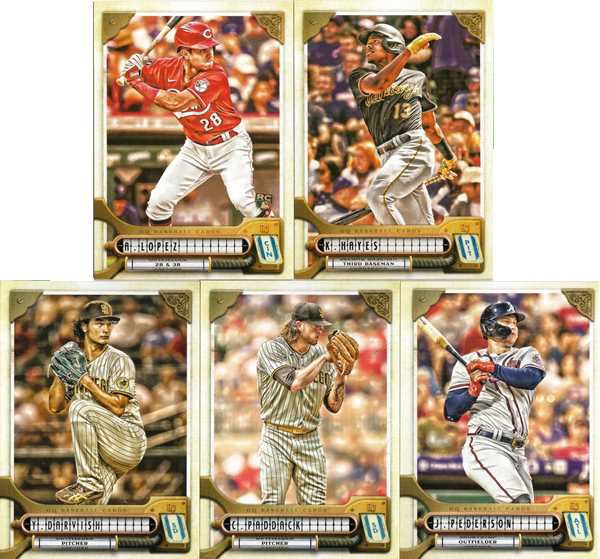 Two ex-Cubs were among the five base cards.  And the hits? 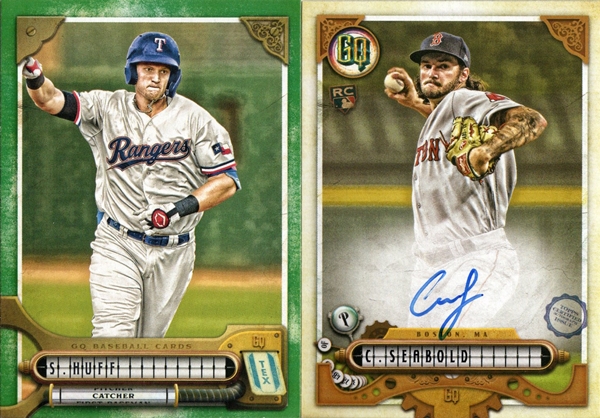 I got a green parallel of Sam Huff and and autograph of Connor Seabold.  The green is going for a quarter while I can get five bucks for the autograph.

Opening these was fun, yet typical of how I remember opening packs as a kid - no Cubs!