I've got 20,692 Cubs cards from 304 different brands listed on a spreadsheet. A random number generator picked five cards, one each from the past several decades. 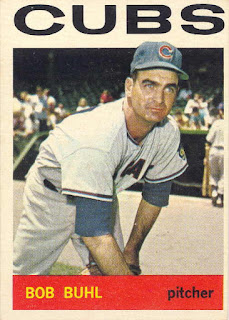 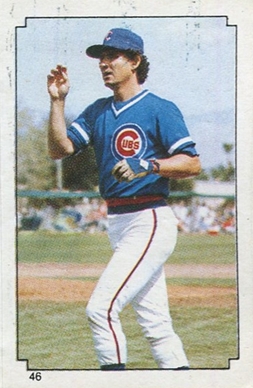 1980s: 1984 O-Pee-Chee Stickers #46 Larry Bowa The front of the OPC stickers were identical to those on the Topps stickers... both very boring. 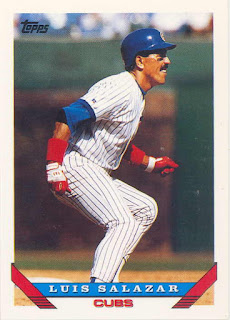 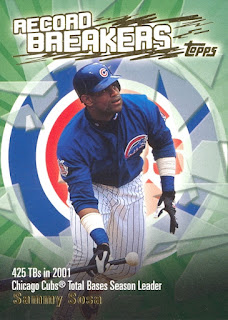 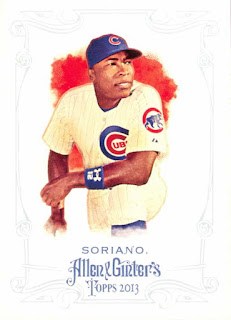