Fleer put out a set for a second consecutive year in 1961, and it too was made up of retired players.  The cards lack any team identification, so the makeup of team sets is again pretty arbitrary.

For me, the most interesting Cubs card is the one for Lou Boudreau.  He was the team's manager for most of the 1960 season, but went back to the radio booth in 1961 when the team went with the College of Coaches.  There are very few cards that showed him as a Cub.

Also note the picture selection for Mordecai Brown.  It looks like they picked one from 30 years after his playing days. 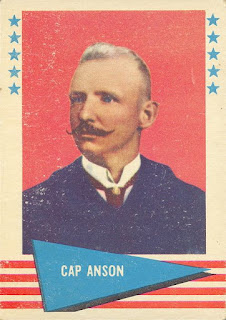 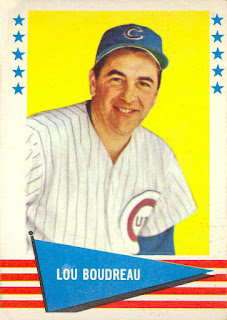 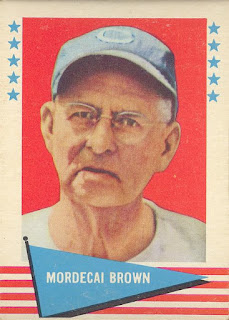 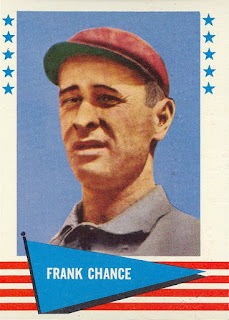 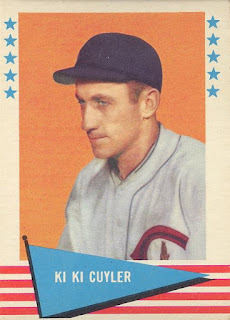 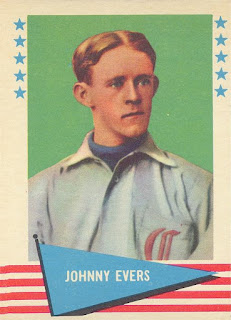 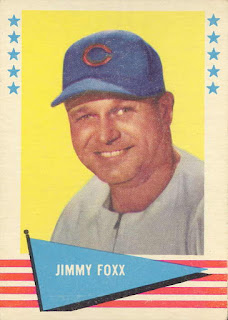 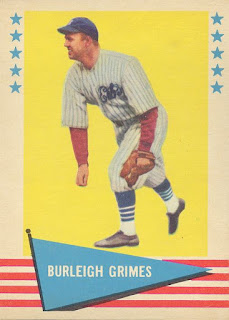 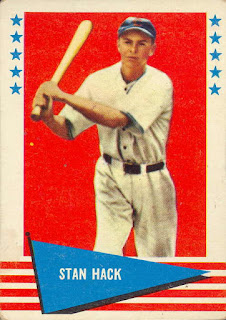 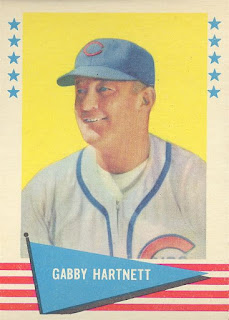 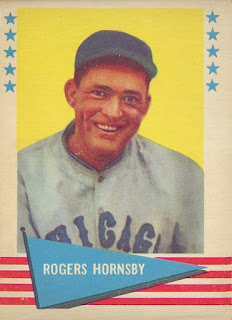 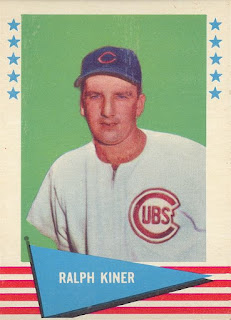 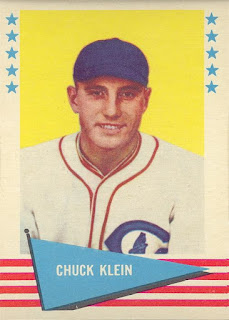 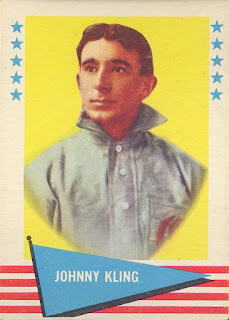 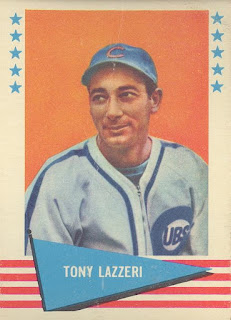 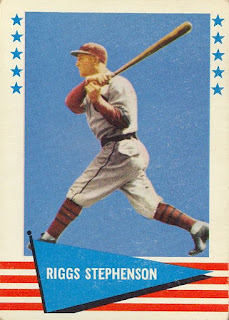 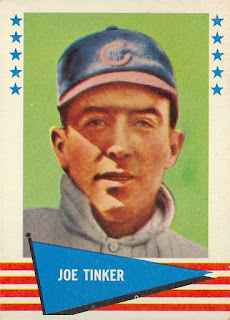 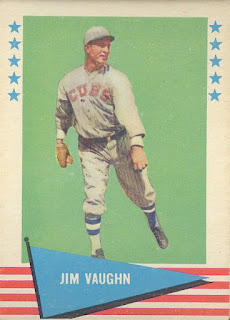 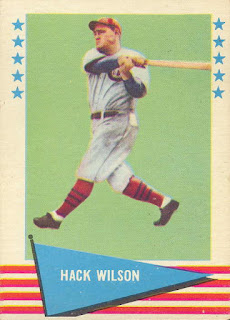 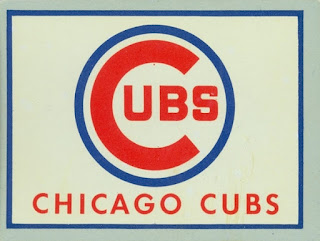