This is Topps' fourth go-around with Pro Debut.  As with the previous three editions, the set is 220 cards featuring minor league prospects.

Though called "Pro Debut", the players are not making their "pro debut."  Many have two, three, sometimes even four years of professional experience.  In fact, some of the players are in the set for a second time.  This product is a real head scratcher for me.

Since the Cubs are in a rebuilding mode, they netted ten slots in the set.  Personally, I'd rather have a good team with lots of cards in the base set instead of ten cards in a prospect set.  But that's not where they are right now.  Some day soon I hope, but not right now. 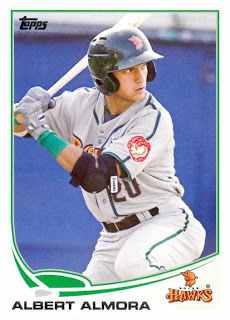 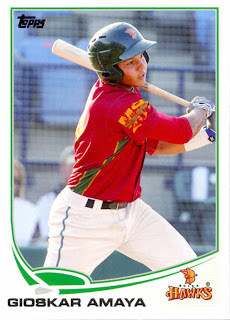 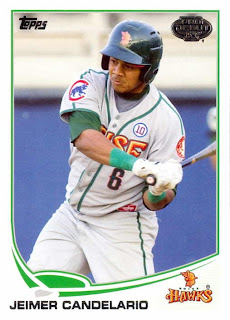 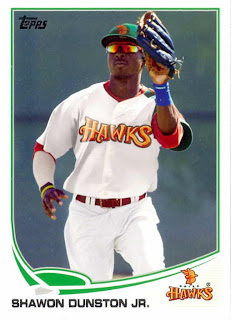 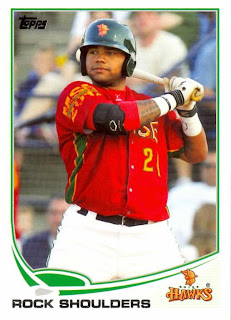 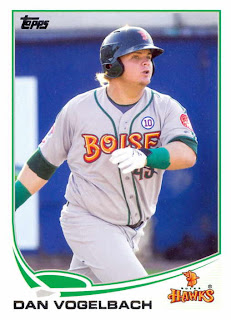 Three more are with the Daytona Cubs, the Cubs High-A team. 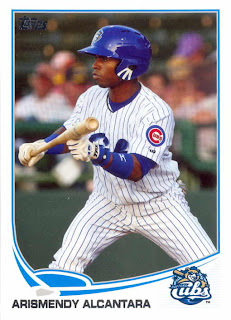 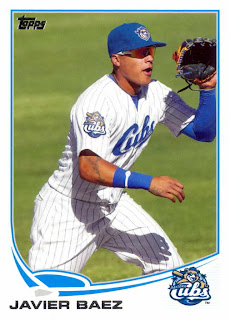 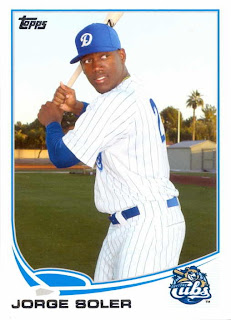 Finally, we get one AA Tennessee Smokie. 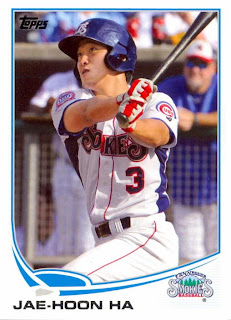 Of the ten, Almora, Baez, and Soler are getting the most attention.  Time will tell whether they end up being members of the 2016 World Champion Chicago Cubs.
Posted by Wrigley Wax at 9:00 AM