On Friday, July 5, the Cubs gave away their second of four 20-card Cubs Archives sets.  Nick from Dime Boxes was lucky enough to attend the game to get his set.  I was coming home from vacation that day so a trip to Wrigley was not possible (though I do have tickets to giveaway #3 on August 2).

Luckily, an ebay seller had several sets available at a very reasonable BIN, and I didn't hesitate.  Last week the cards arrived, safe and sound.

This round of 20 cards includes some of the big names in Cubs history (Sandberg (bad 'stache version!), Wood, Santo, Grace, Maddux).  Several of the '69 Cubs were included (Beckert, Kessinger, Hundley). Two from the late '70s (Kingman and Buckner) made an appearance, too. 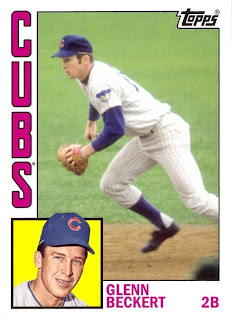 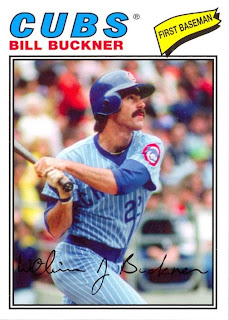 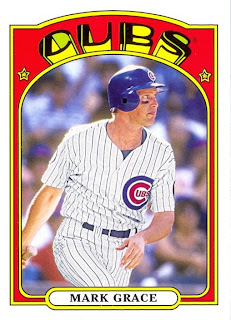 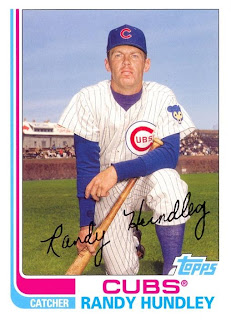 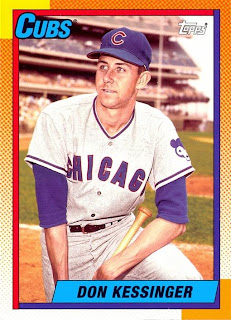 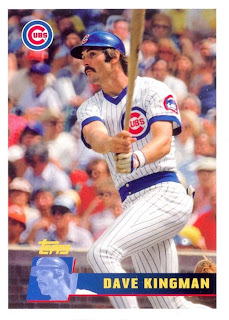 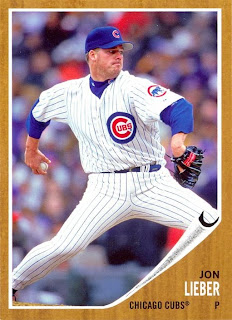 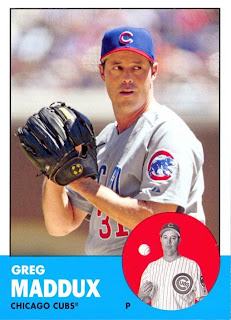 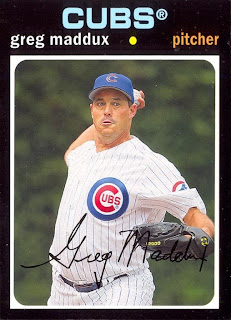 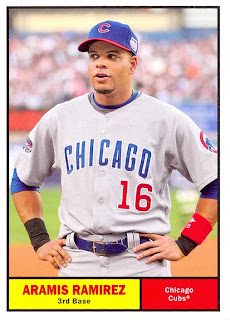 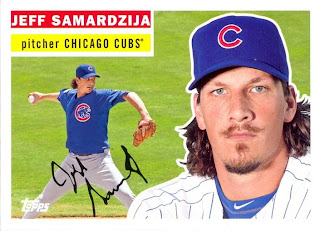 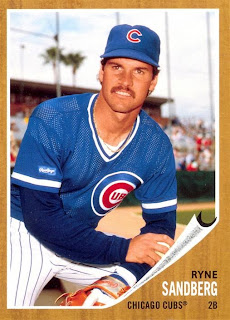 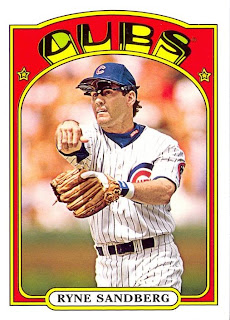 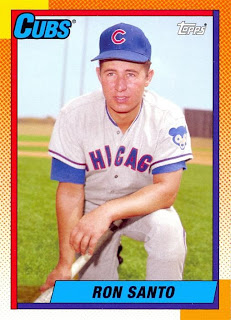 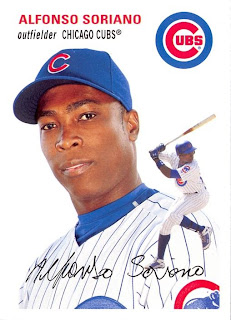 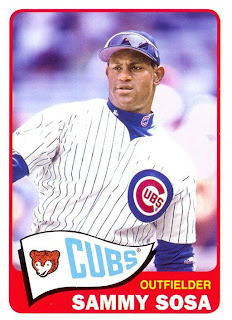 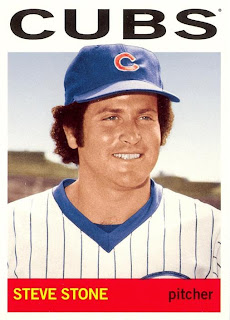 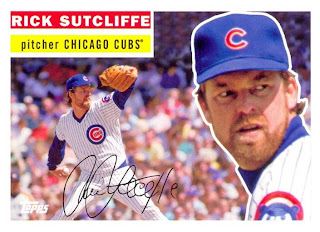 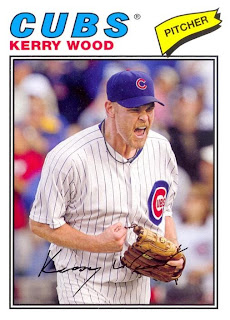 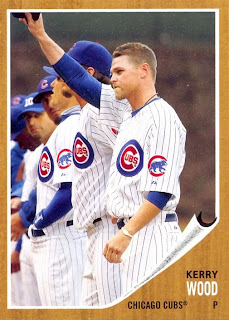