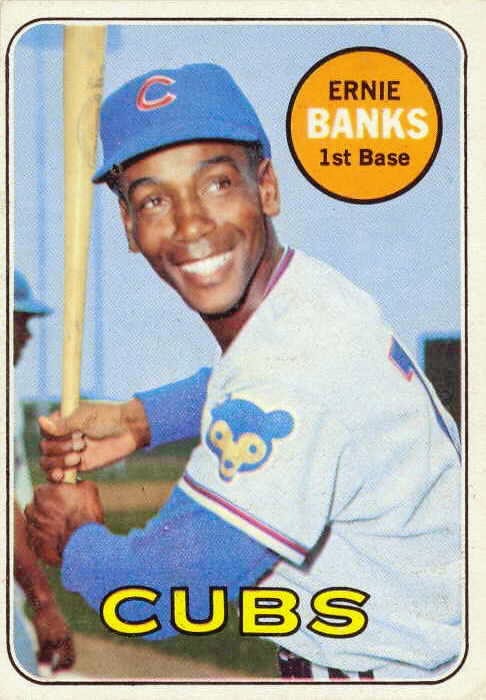 The funeral service for Ernie Banks was held yesterday, which also would have been his 84th birthday.  Four former players were among those who spoke, including three teammates. 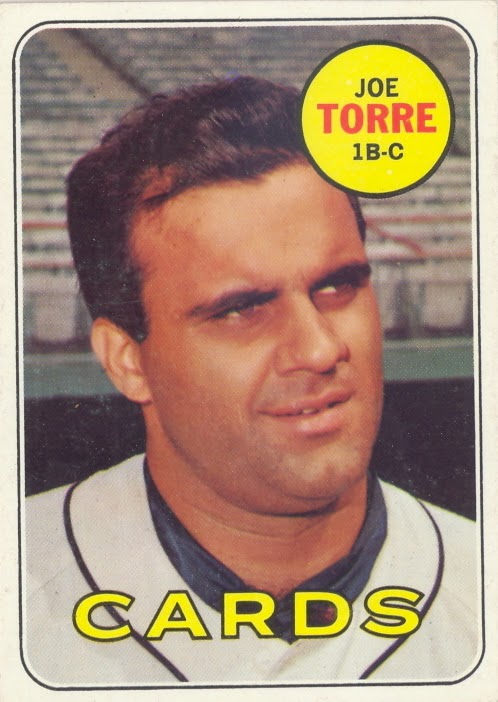 Joe Torre spoke on behalf of major league baseball.  He talked about one season when Ernie got knocked down by four pitchers and then hit a home run on the next pitch.  He also mentioned the post-season drought they both had as players, but that you can still be a champion without getting a ring. 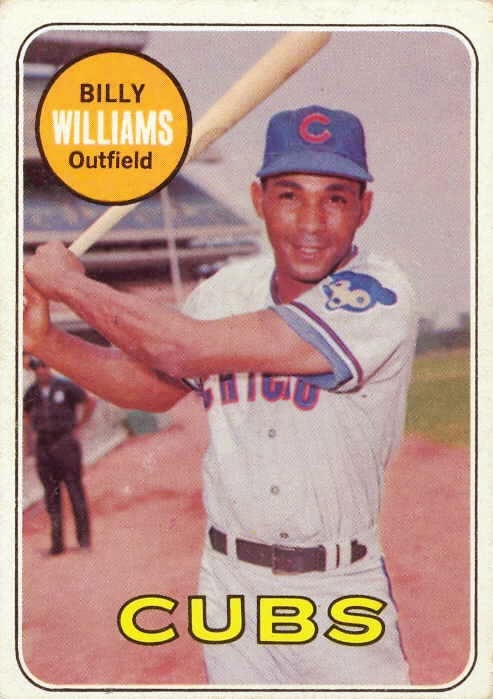 Billy Williams spoke from the heart.  He didn't have a prepared speech.  He talked about Ernie welcoming him to the team and his time as Ernie's roommate on the road.  Billy said he needed to change roomies because they stayed up too late every night.  He also talked about the rides he and Ernie shared from their homes on the south side to Wrigley Field.  Billy closed with an Ernie-type slogan for the year, "The Cubs will win as a team in 2015." 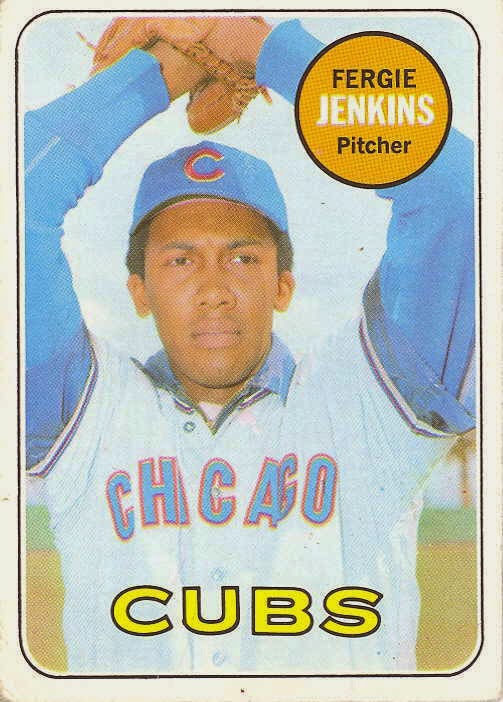 Fergie Jenkins also talked about his time as Ernie's roommate.  They were together at the end of Banks' career.  He too had trouble getting to bed at a decent hour.  Fergie also read Psalm 23. 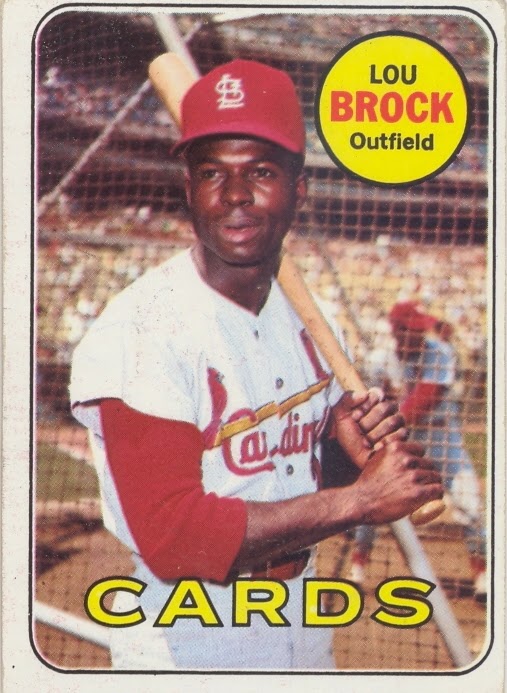 Lou Brock too spoke fondly of his time as Ernie's roommate.  He said that unlike Billy, he didn't get to ask for another roommate; he got traded to another club instead.  Brock finished by reading the Beatitudes from Matthew 5.

The service was broadcast on CSN Chicago and WGN, but it was just the local WGN, not the cable version.  That was disappointing to me since I only get the cable version.  I'd have to say that by ignoring Ernie's funeral, WGNAmerica has completely severed itself from any remaining Chicago connections.  MLBTV and ESPN3 streamed the service, so I was able to watch it on TV via my Apple TV.

After the service, the funeral procession headed downtown past his statue, temporarily on display at the Daley Center. From there is was on to Clark and Addison, and... 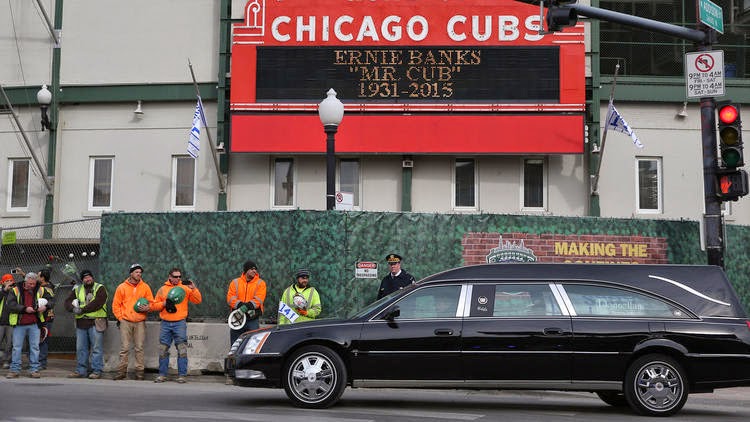