The backbone of my Cubs collection is my complete run of Topps Cubs cards, starting with the red and blue backs from 1951.

But more truthfully, I have a complete run* of Topps Cubs cards.

Those crazy high-number cards from 1952.

The 1952 Mickey Mantle card received its status as one of the most-prized baseball cards partly due to being a high-numbered card.  The story goes that Topps dumped cases of un-bought final series cards into the ocean, Mickey being among those swimming with the fishes.

But there are nine 1952 Cubs that met the same fate as Mickey.  Of the 28 Cubs in the 1952 set, nine are high-numbered.  All nine were missing from my collection, because they were just too darn expensive.  I have reprints in the WW collection, so I winked and considered my run complete.

For nearly seven years I've been lying in the weeds, waiting for a deal on those missing '52s.  In early January, my wait ended.

A seller was breaking up a raw complete 1952 set, including the high-numbered cards.  The condition of the cards wasn't the best, so that would keep away buyers looking to get the cards graded.

I had a price in mind as to how high I was willing to go for each, and my sniper was set to that limit.  Most of the cards had very little action over the course of the auctions.  Things did pick up towards the end, but I was able to come away with eight of the nine.

Only one more card to go and I can remove the asterisk!

Take a look at what I got.  Again, the condition isn't the best, but I am perfectly fine with that.  Sixty-three year old cards aren't supposed to be pristine.  I prefer them looking a bit used. 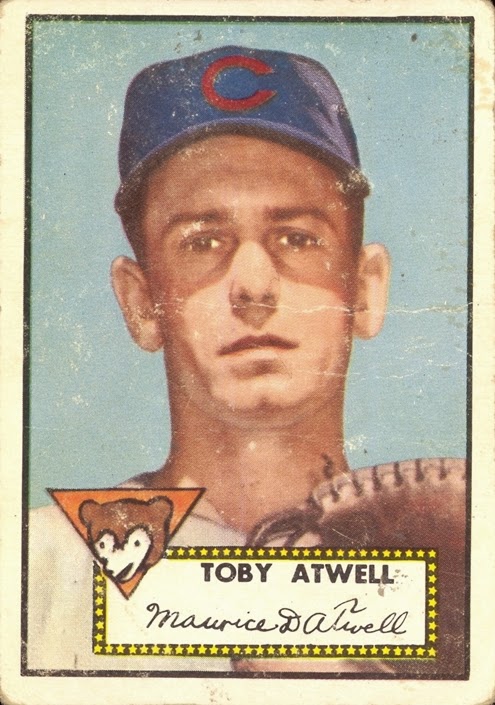 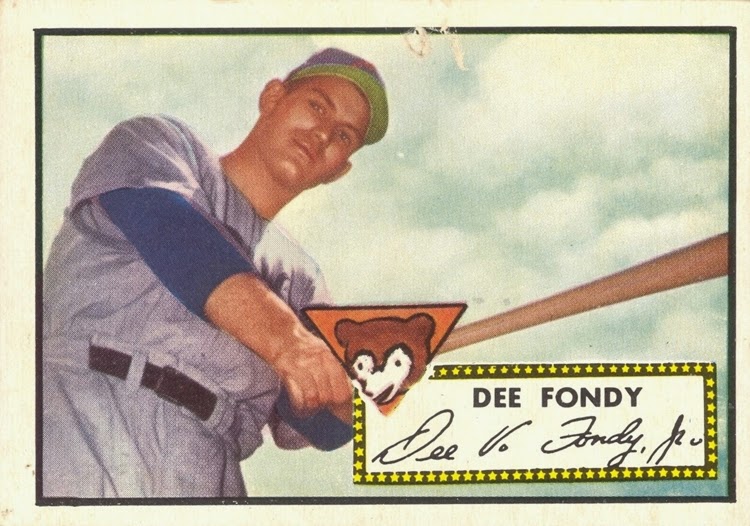 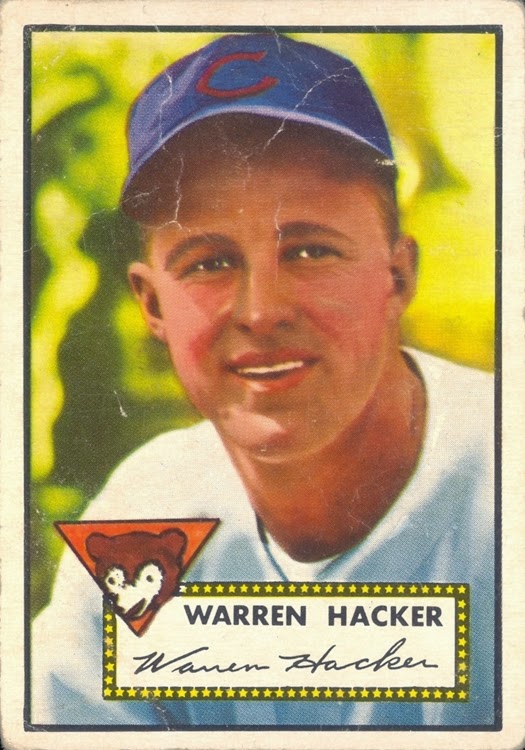 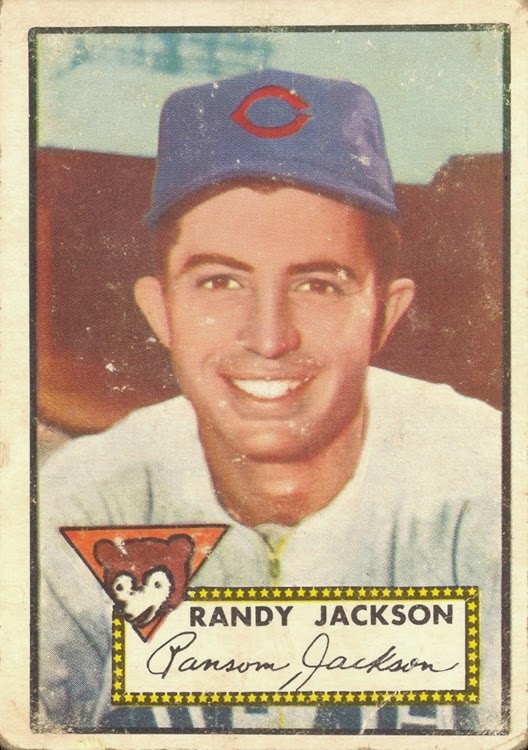 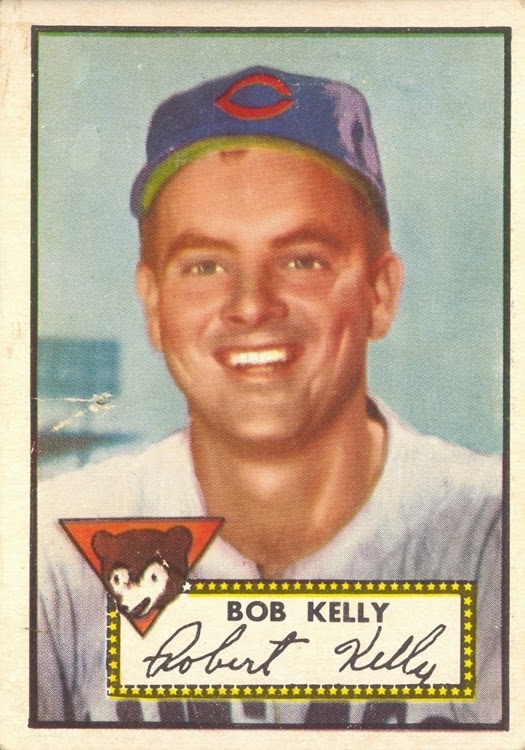 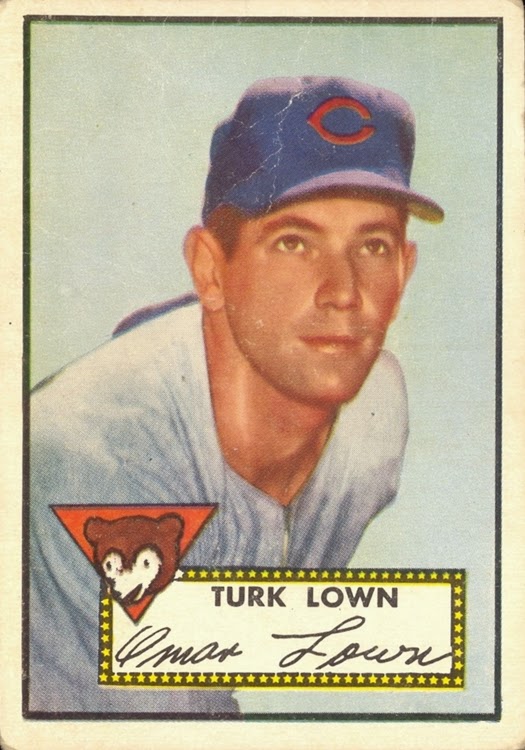 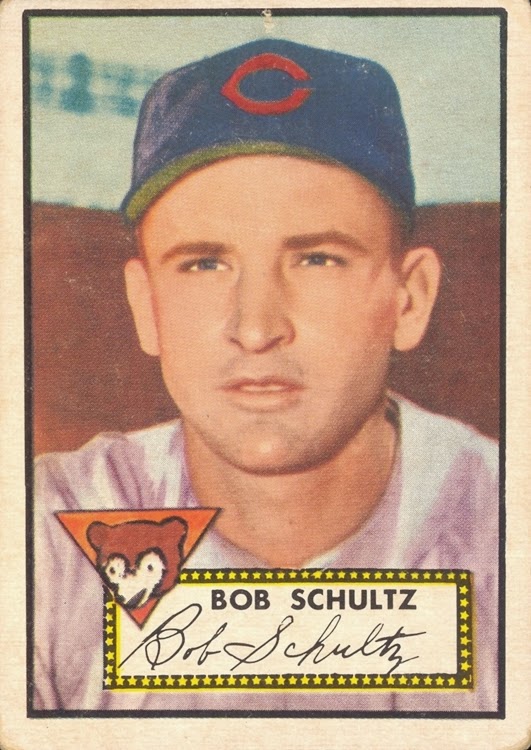 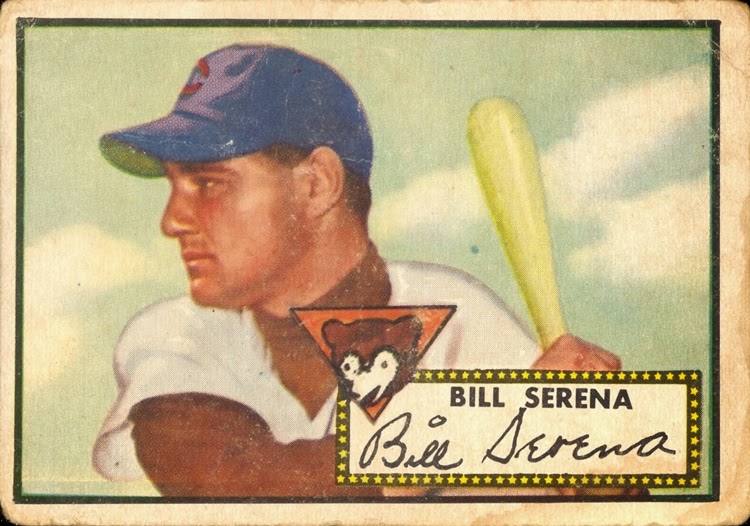 Used they certainly are, but so what.  Yes, there are some creases.  Most of the corners are rounded over.  There's dirt and smudges on them.

And they are all mine!

That is all that matters.

Now I just need #341 Hal Jeffcoat, and my run will be completely complete.