I've got 13,388 Cubs cards from 104 different brands listed on a spreadsheet. A random number generator picked five cards, one each from the past several decades. 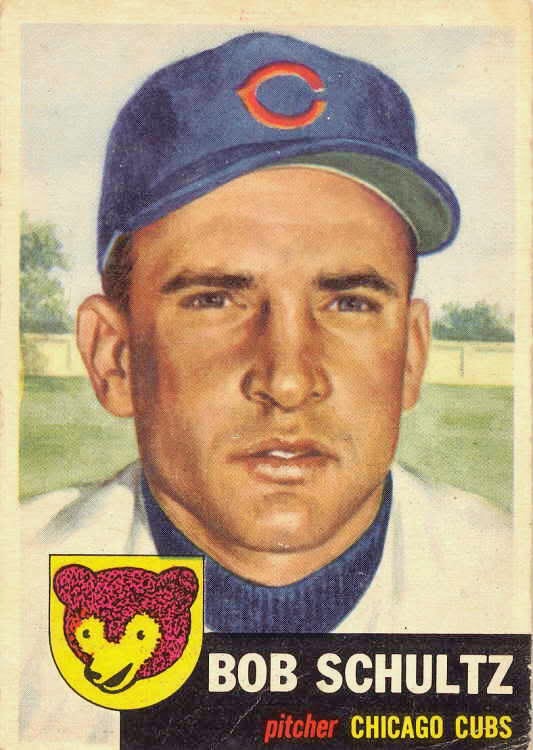 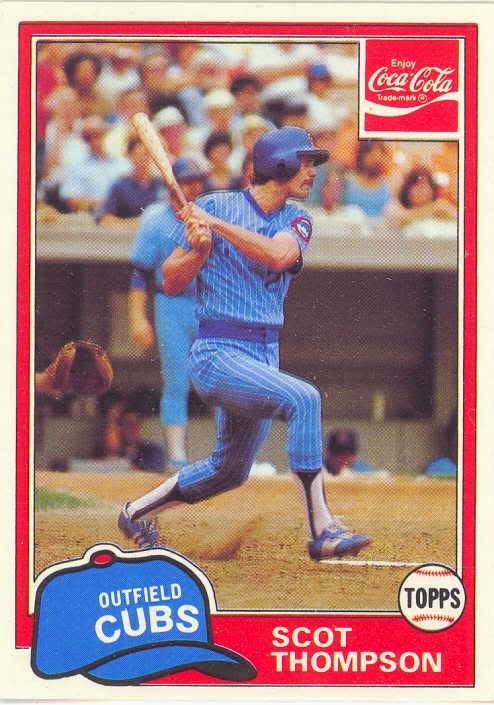 1980s: 1981 Coke/Topps #9 Scot Thompson  This comes from the Coke team set.  The card is identical to the base Topps card except for the Coke logo in the upper right hand corner.  Thompson was the Tyler Colvin of the late '70s/early 80s.  He had a decent rookie season in 1979, but never put up similar numbers again.  He hit just .165 for the Cubs in 1981 and spent half the year in AAA. 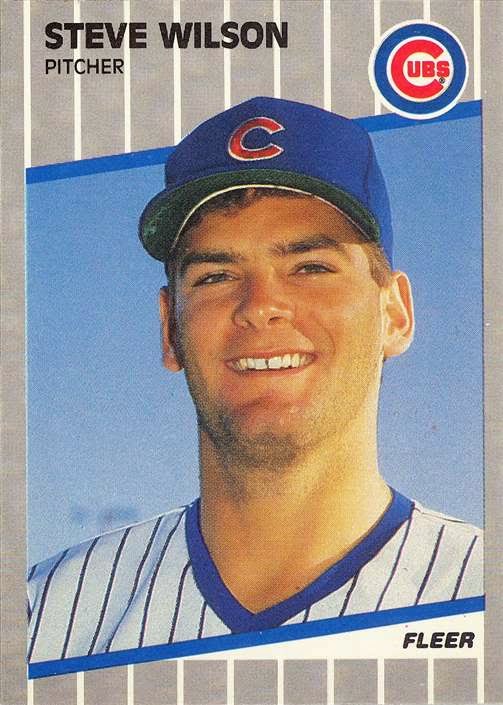 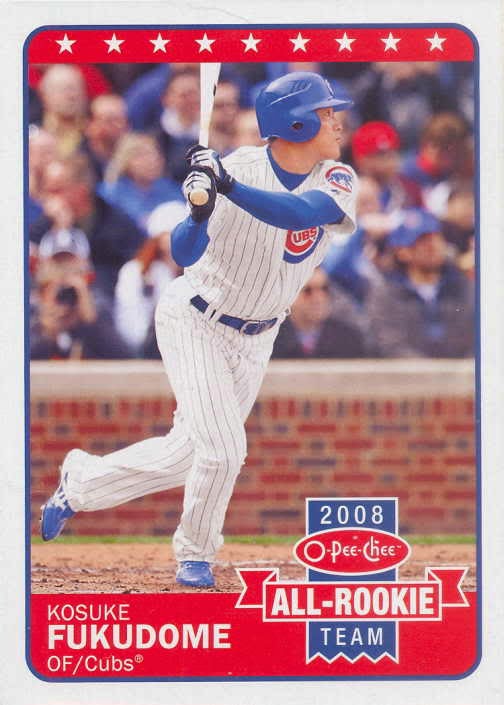 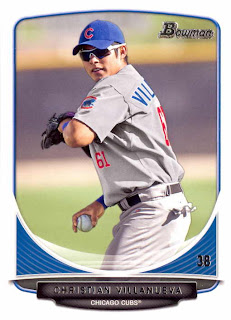 2010s: 2013 Bowman #38 Christian Villanueva He was good enough to be considered a prospect by Bowman in 2013.  In 204 they wouldn't feel the same.  He split the season between AA and AAA, hitting a combined .230.  Being a third baseman in the Cubs system right now, unless your name is Kris Bryant, is not a good thing.
Posted by Wrigley Wax at 7:00 AM