Looking At the Complete Set of 2015 Topps Series One

The final part of my Brentandbecca order was the complete 350 card set of Series One.  This makes year number 47 in my run of sets, going back to 1969. 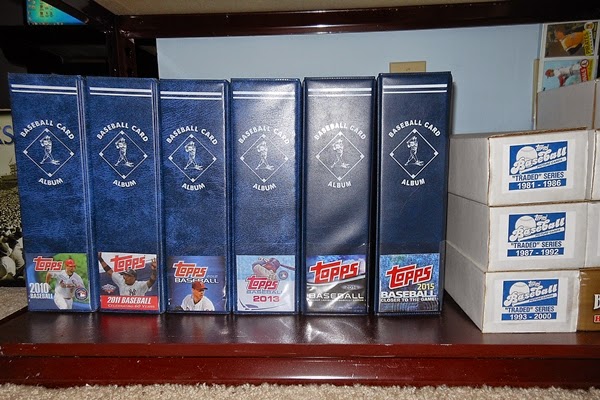 The binder has been filled and placed on the shelf.  Next year I'll have to move the Traded/Update boxes somewhere else. 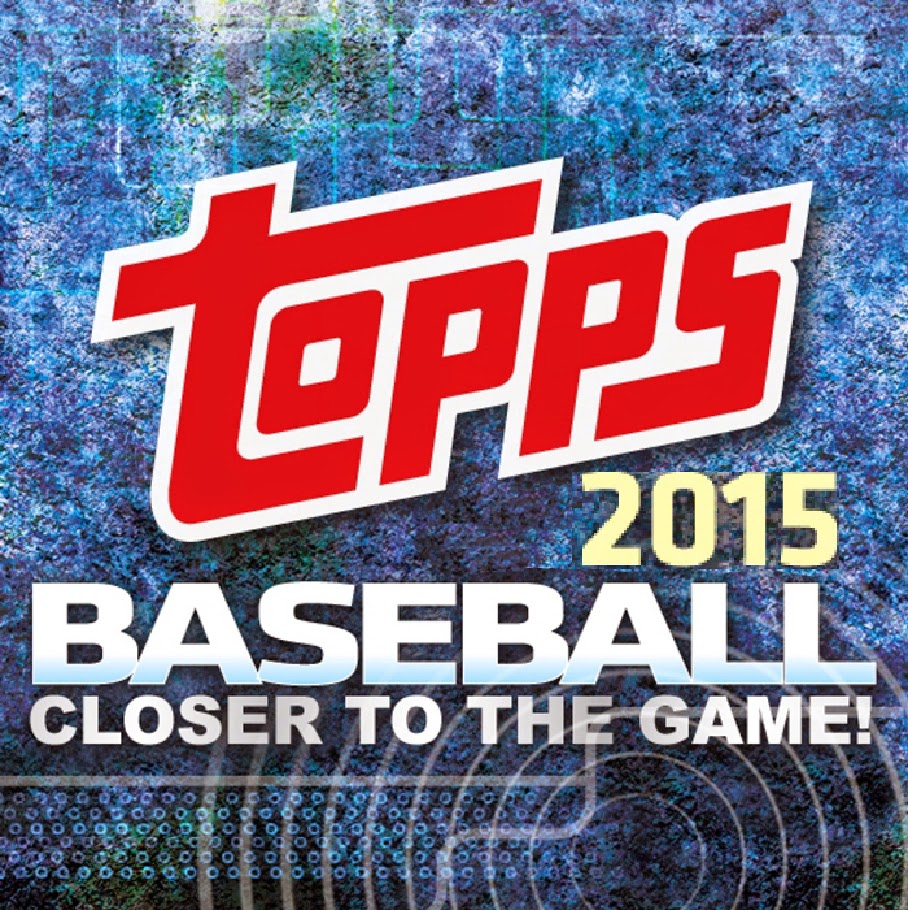 This is the label I used for the binder.

Here are some random thoughts on the set, including some I already mentioned on the Cubs page:


In a post about the set, I should show some cards.  I found some interesting things on the cards of several catchers: This is what a catcher's card should look like: a nice view of his face, a hint of the team name peeking out of the chest protector.  I know from the picture that that is Buster Posey of the Giants. 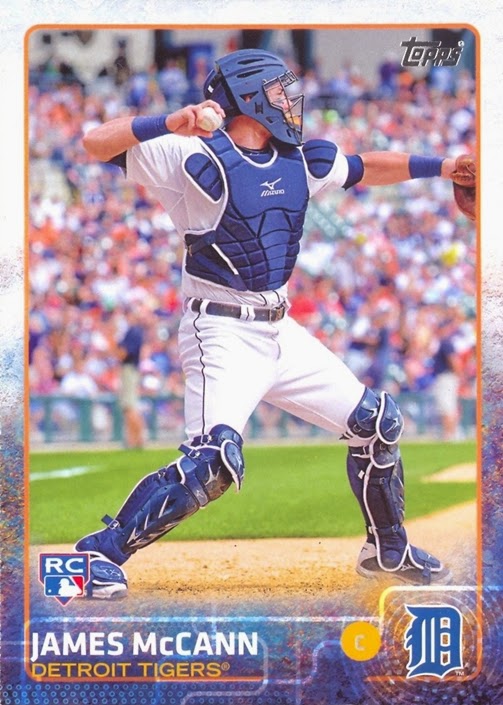 This card is what I would expect from Panini....not a logo in sight, and barely a look at his face.  In fact, is that really James McCann or do we just have to take Topps' word? 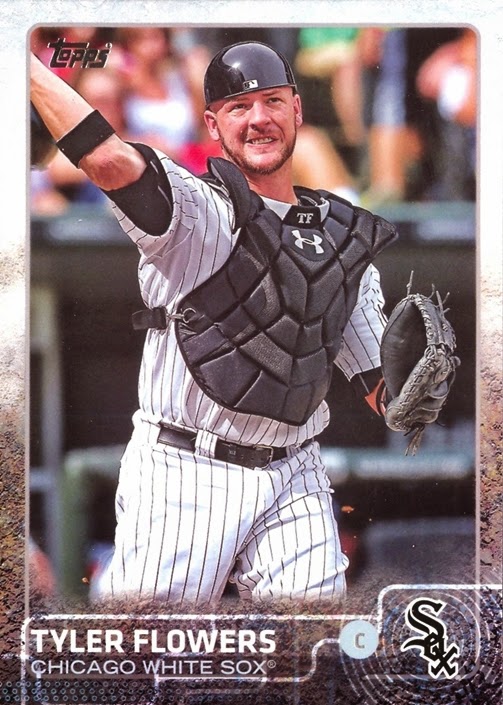 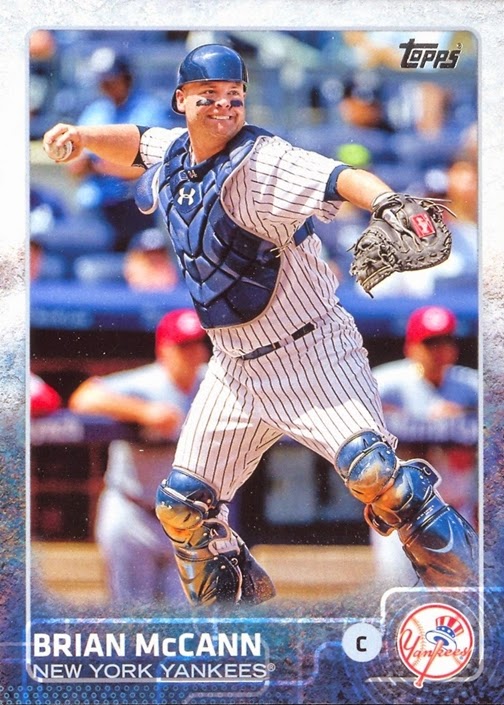 Some more Panini-type cards.  These guys look like they could be on the same team. 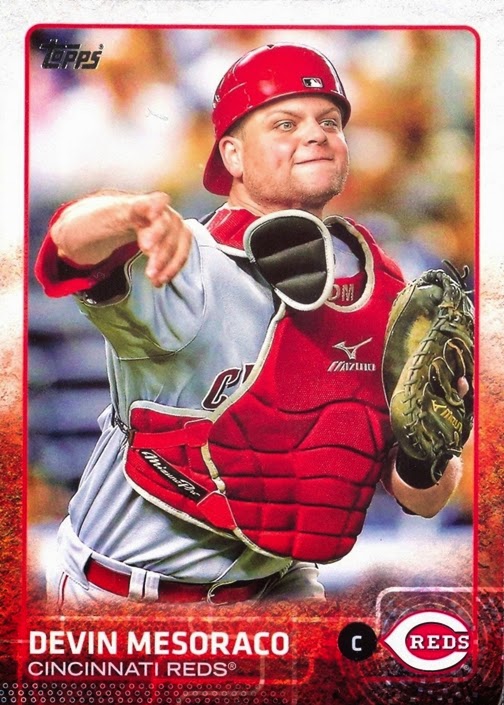 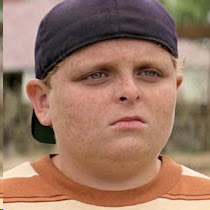 From this angle he looks like Ham in The Sandlot. That's not a good look.

And finally, some catchers should not be shown on the basepaths. 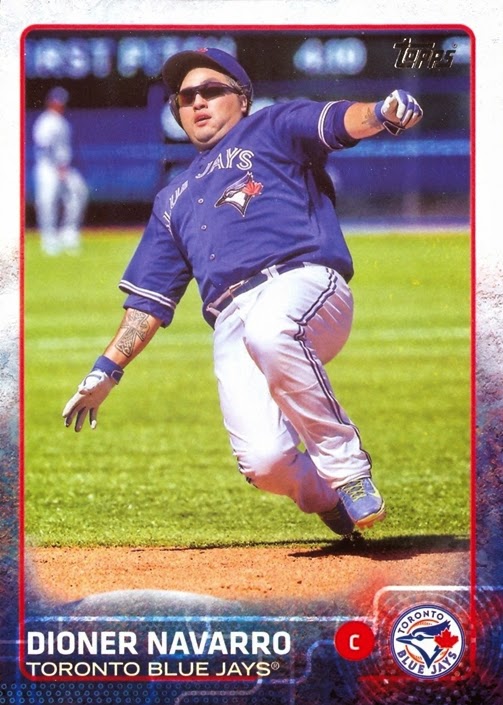 Dionner Navarro and his double chin.  Yikes!
Posted by Wrigley Wax at 7:00 AM